Microsoft will be packing in dedicated hardware-accelerated audio in its next-gen Xbox Series X console, which will add another layer of next-gen goodness onto its console. 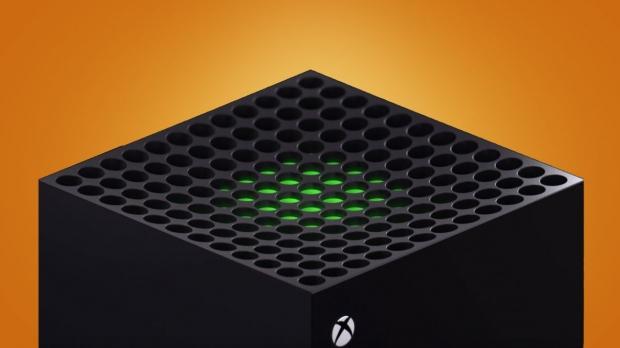 It reminds me of the big push Microsoft did with its original Xbox, adding in Dolby Digital 5.1 technology which was a huge leap in audio back in the day. The new hardware-accelerated audio technology was confirmed when Microsoft teased its GDC 2020 presentation titled 'Building Audio Gateways Into Immersive Worlds With Spatial Sound'.

Microsoft explains: "Learn from the audio designers of Borderlands 3 and Gears of War 5 around how a collaboration between Microsoft, Dolby, and our middleware partners kicked off a revolution with spatial sound that turns any pair of headphones into a multi-dimensional gateway to another world. Attendees will dive deep into the audio design pipeline (Project Acoustics) and the relationship to dedicated hardware-acceleration on newer generation Xbox consoles".

We know that Sony's next-gen PlayStation 5 will be getting an injection of next-gen audio, with PlayStation architect Mark Cerny confirming during his Wired interview that Sony is tapping a custom built AMD audio solution for 3D audio in the PlayStation 5.

Cerny explained: "If you wanted to run tests to see if the player can hear certain audio sources or if the enemies can hear the players' footsteps, ray tracing is useful for that. It's all the same thing as taking a ray through the environment".

He added: "As a gamer it's been a little bit of a frustration that audio did not change too much between PlayStation 3 and PlayStation 4. With the next console the dream is to show how dramatically different the audio experience can be when we apply significant amounts of hardware horsepower to it".

It's not just graphics that the next-gen consoles will take to the next level, but also audio by the looks of things -- and that excites me just as much.