The Witcher 3 on Switch now has cross-save with PC, allowing gamers to freely import their master files from GoG or Steam and play them on-the-go. 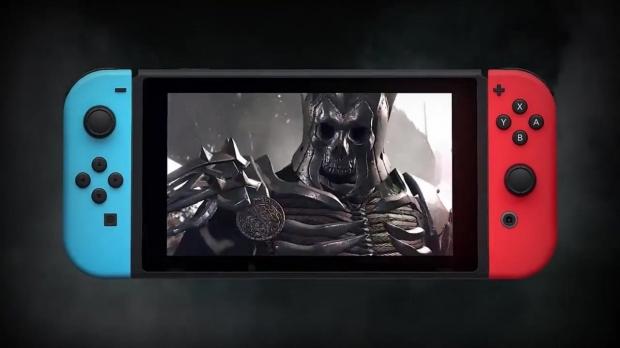 Today CD Projekt RED brought one of the most important features to the Switcher: cross-save. The new v3.6 game update lets Switcher gamers link up their GoG or Steam account and import their saves and continue Geralt's epic adventure. This was one of the biggest points of frustration for gamers who double-dipped and had to restart completely from scratch. Now that's not the case, now you can bring your hundreds-hours long game with you wherever you go (Switcher is perfect for long flights and commutes).

There's some potential issues, though. If you use a save file with mods, any issues, glitches, or bugs will transfer over to the Switch version. Also don't rename your master PC file or else the Switch Online cloud save can't access it--assuming you have an active Switch Online membership.

The update also adds a bunch of new graphical options to help improve visuals like:

Check below for full patch notes:

While transferring saves from PC, please keep in mind: