A new job listing by Ubisoft has highlighted that its game development studio is currently building a team for a new unannounced VR project situated around one of Ubisoft's greatest IP's. 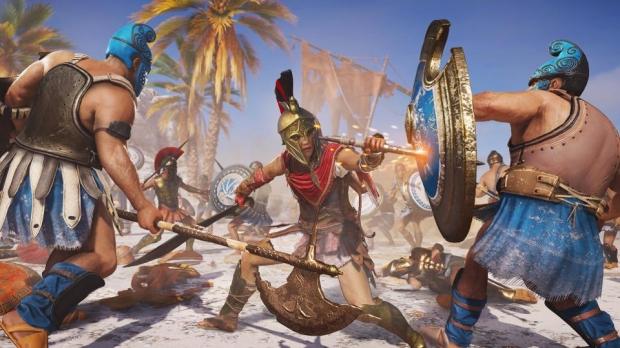 According to the new job listing, Ubisoft is currently looking for applications for a "Narrative Designer - VR [Unannounced Project]". This person would be working on cutting-edge VR technology on what is described as "one of Ubisoft's greatest IP's." The listing also states that this new title will be developed across multiple studios and that the Narrative Designer will have to create a consistent and believable narrative structure throughout all of the dynamics of the game.

It has been known for quite some time that Ubisoft is slowly moving towards VR titles, but this is the first bit of news we have gotten in regards to those titles being on "one of Ubisoft's greatest IP's". According to The Information, Facebook has signed deals for exclusive VR games with Ubisoft on their IP's; Assassin's Creed and Tom Clancy's Splinter Cell. While this hasn't been confirmed officially yet, this job listing could be for either of those titles. Until Ubisoft officially announces something, it's all speculation, all we know for sure is that their VR titles will be on "one of Ubisoft's greatest IP's".