Microsoft and Sony will be launching their next-gen consoles in late 2020 with an expected price of $499 each, with Bloomberg publishing a new report saying Sony is struggling with PlayStation 5 pricing over increased manufacturing costs. 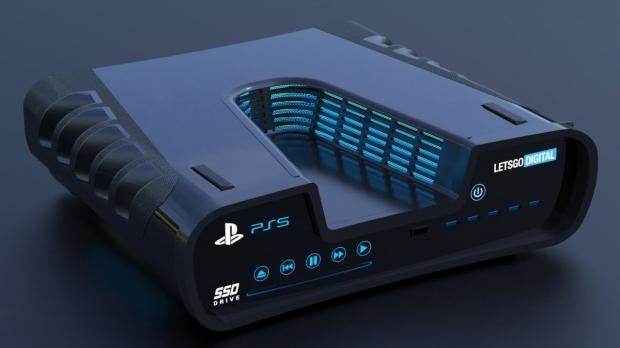 According to the new report, manufacturing costs for the PlayStation 5 have reached "around $450 per unit" which is "forcing a difficult price-setting decision in its battle" with Microsoft and its next-gen Xbox Series X console. Normally Sony finalizes the pricing of its new PlayStation console in February (like, around now) and then mass produces it in the spring.

But, according to Bloomberg's sources Sony is taking a "wait-and-see approach". Rewinding back to 2013 and the release of the PS4 which retailed for $399 and cost $381 or so to manufacture (IHS Market estimations) -- a $450 manufacturing cost on the PlayStation 5 would see Sony having to retail it for at least $470 to match the $20-or-so profit per console of the PS4, so we should expect a $499 retail pricing on the PS5.

Macquarie Capital analyst Damian Thong says: "Consumers will benchmark their expectations based on the PS4 Pro and PS4. If Sony prices above that, it would likely be to balance a need to offset higher materials cost, against risk to demand".