Phishing scams are currently one of the most common ways to scam someone, and while you'd probably think that it would never happen to you, it just happened to the Puerto Rico government. 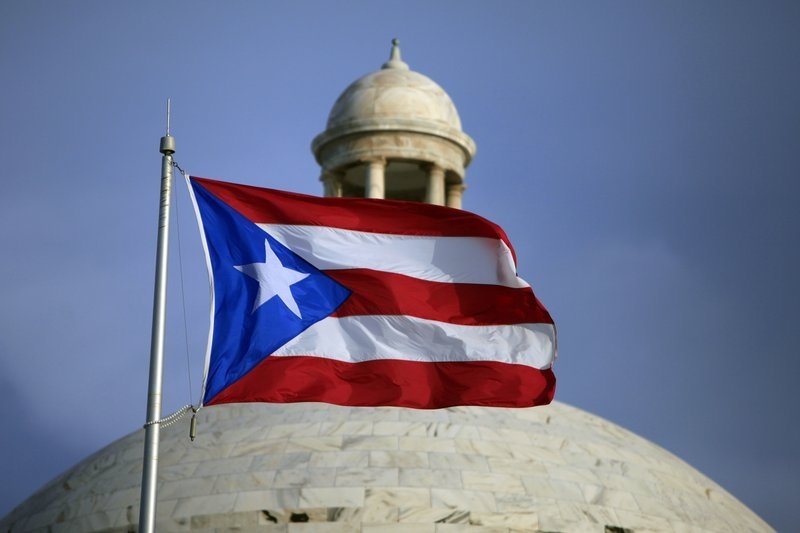 In a new report by the Associated Press, the Puerto Rico government transferred funds equating to over $2.6 million dollars to a phony bank account through a phishing scam. The incident was discovered just this past week, and at the moment, government officials are working with the FBI to recover the stolen funds.

So how did this happen? According to Ruben Rivera, who is the finance director of Puerto Rico's Industrial Development Company, the department received an email that said that a bank account that was tied to government payments needed changing. In response to the email, officials transferred the funds into the changed bank account, which they later discovered was fraudulent. 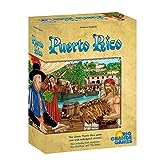