A new Prince of Persia game is coming, but it's not something consumers can take home and play. Instead it's an interactive VR escape room game at VRcades across the globe. 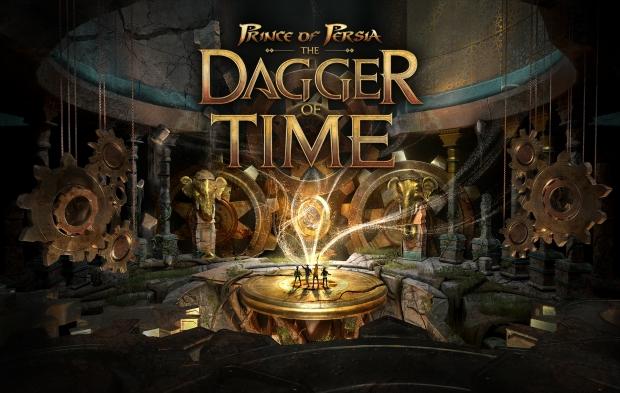 Today Ubisoft announced Prince of Persia: The Dagger of Time, the next installment in Blue Byte's interactive group-friendly VR games.

The new Prince of Persia VR escape room game sees a team of up to four players using time manipulation powers and critical thinking skills to solve puzzles and overcome obstacles. This kind of thing is exactly what virtual reality was made for and actually sounds like a total blast. Blue Byte promises the VR game incorporates the legendary time mechanic found in the original trilogy, allowing gamers to freeze, slow, and rewind time.

Prince of Persia: The Dagger of Time will be available to try at tons of locations across the world including Europe, Asia, Australia, and the United States.

TDOT is an experience built around cooperation between players of all ages to achieve a shared goal. Collaboration is essential: you cannot succeed without your teammates. Being able to listen and communicate effectively is absolutely key to success.

In the game, two, three or four players team up to find a way out of a reimagined Fortress of Time. To succeed, they need to work together and solve puzzles. The puzzles will require players to interact with objects in their vicinity, climb, and use certain powers, such as the time control. 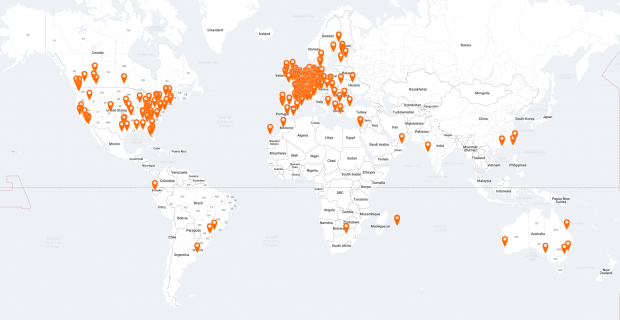