A former NASA and International Space Station astronaut has sat down with Joe Rogan revealing many facts about space travel and the eventuality of humans going to Mars.

On the Joe Rogan Podcast, former NASA astronaut and now Professor of Astronautical Engineering at USC and Senior Advisor at SpaceX, Garret Reisman deep-dived into how humans will eventually make it to Mars and the precautions we will need to take. At about an hour into the podcast, Joe asks Reisman how long does he think it will be before humans can go to another planet?

Reisman says, "going to Mars is something we could do in a decade if we really, really wanted to. It's not a question of technology, the big missing piece I think in understanding about what that would be like [travelling to Mars] is the effect of radiation on the human body." Reisman then continues to explain that there are currently solutions to this problem in the works to mitigating against deadly radiation.

Joe then asked Reisman if taking supplements such as iodine tablets could help resist radiation exposure. Reisman says that would protect a specific organ, but wouldn't solve the overall problem of the radiation exposure. Reisman explains that if humans are traveling outside the protective magnetics of Earth, they are susceptible to absorbing high levels of radiation. The radiation that he is talking about is Galactic Cosmic Radiation (GCR), which are heavy ions that are everywhere and solar radiation from solar flares (solar proton events).

The former astronaut then explains that shielding from this radiation is a better course of action than supplements, and that shields are getting better and better every day as technology increases.

Here's what he said, "you can shield yourself with anything that has hydrogen in it is a pretty good shield. Water is great. When I was on the space station I put a water jug around my head, I figured it couldn't hurt. Liquid hydrogen or even plastic that's derived from hydrogen is pretty good shielding." Reisman explains that this plastic is currently being tested in vest form, and it can also be placed in the hull of the craft.

Another form of protection from radiation can come in the form of a storm shelter, which is basically a room in the spacecraft that has a lot of heavy shielding in it. Reisman says that in the event of a solar flare being detected astronauts that are aboard the craft would have around an hour to get into the storm shelter to protect themselves from the incoming radiation. 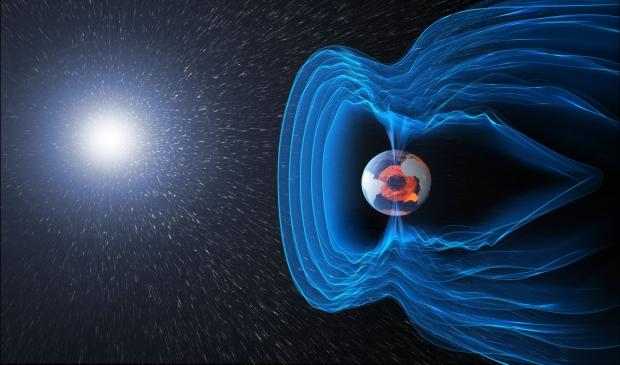