A renowned Nintendo leaker has claimed that Nintendo will be hosting a Nintendo Direct dedicated to the new Animal Crossing Horizons this month. 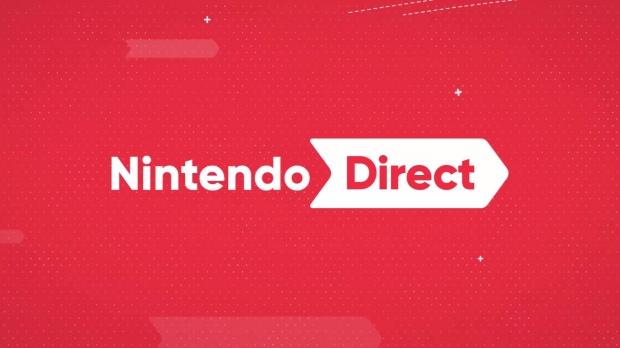 According to Spieltimes journalist and known Nintendo leaker, Sabi, who took to Twitter to say that throughout the month of February, Nintendo is expected to hold a Nintendo Direct. In Sabi's Tweets, it's said that one of the Direct's will be circled around the newly announced Animal Crossing Horizons, and another could be dedicated to a Nindies Showcase.

Sabi says that the Nindies Showcase might happen mid-March and that both of the Direct's won't be happening this week and instead happen within the next three weeks. Since this isn't an official confirmation from Nintendo, please take this news with a hint of salt as it's not 100% confirmed. Rumors are rumors until Nintendo announces something.