If you are like me, when you hear the word 'modern art', a bad taste appears in your mouth accompanied by the mental images of bits of metal being bent in strange directions. 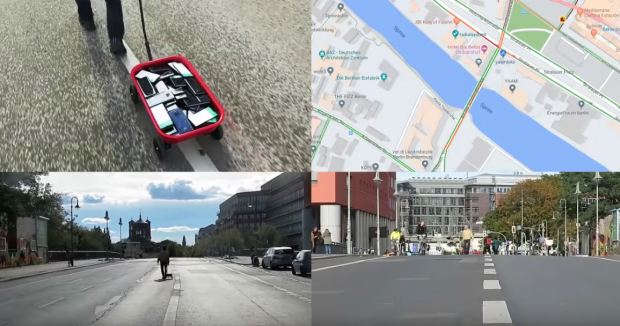 But what about modern art in the sense of basically trolling Google Maps? I can get on board for that, and I think Simon Weckert can as well. Above we have a video from Simon Weckert, who is an artist living in Berlin, Germany. He decided to take a wagon, 99 smartphones, and a sense of humor with him for a walk around the streets of Berlin.

What happened was quite hilarious, due to all of the phones having their location on Google Maps picked up that there were high levels of traffic in the area. The video shows Weckert walking down the street with his little wagon full of smartphones and the Google Maps streets going from green to dark red. This idea is basically a hack for Google Maps, and could maybe even make your commute to work a lot faster if you decide to invest in a lot of smartphones.

Weckerts motive behind this idea is to show just how dependant we are on services such as Maps. 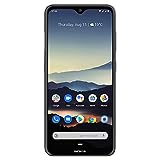