The European Union is pushing for smartphone manufacturers to voluntarily agree to one uniform smartphone charger. Apple doesn't think it needs to be involved and has denied their request. 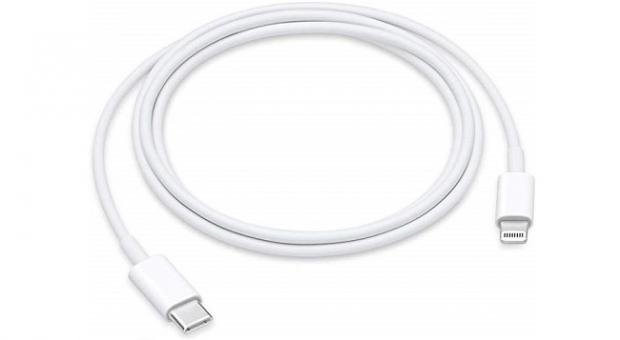 Samsung, Nokia, Huawei, LG and Apple all signed an agreement to unify mobile device chargers and since this voluntary agreement hasn't been fullied by some companies the EU are moving towards pushing it into law. The goal is to make it law that smartphone manufacturers will be required to use a standard charger when importing their products into the EU.

Companies such as Nokia, Samsung and LG don't really have a problem with this considering their chargers for their smartphones use a USB connection. Apple on the other hand is in a bit of a tight spot as they have their own proprietary Lightning cable for charging and data transfer. Apple's rebuttal against the EU is based on a study by Copenhagen Economics which found that if a common charger was created an enforced upon manufacturers that it would cost 1.5 billion euros.

Apple's argument is as follows, "Apple stands for innovation and deeply cares about the customer experience. We believe regulation that forces conformity across the type of connector built into all smartphones stifles innovation rather than encouraging it, and would harm consumers in Europe and the economy as a whole".