GameFreak confirms Pokemon Home is coming next month, and it'll be a paid service just like Pokemon Bank. 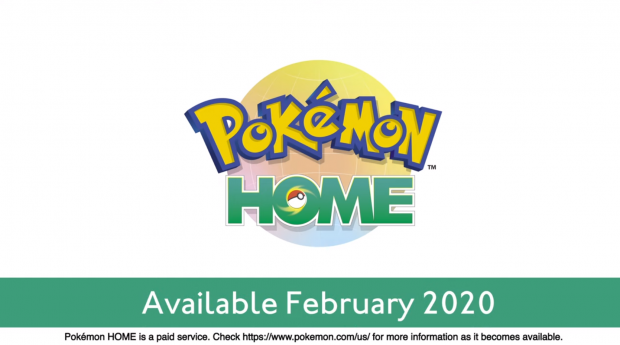 Pokemon Home is basically Pokemon Bank 2.0, and the cloud service will also cost money like its predecessor. Pokemon Bank was super cheap at just $5 a year so expect Home to reflect that pricing. The service has extensive exporting and importing support across multiple platforms and games: Pokemon Home is compatible with and allows transfers between Pokemon GO, the Pokemon Bank, and soon Pokemon Sword and Shield. 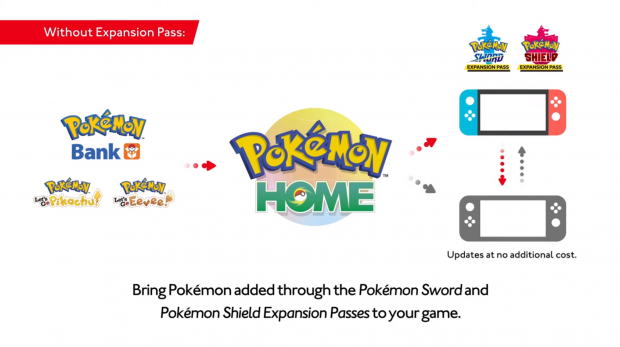 The new $30 Pokemon Sword and Shield expansions add over 200 existing Pokemon to the Galar region, so users will be able to import pocket monsters from the Pokemon Bank and inject them right into the Switch RPG. You won't have to own the new expansions to play your classic Pokemon in Sword and Shield though. As long as the Pokemon are actually included with the update, you can import your existing Pokemon for free.

There's no word on pricing, but GameFreak confirms Pokemon Home will release February 2020. It's possible Nintendo Switch Online owners will get a discount.