It must be the day to show off the semi-custom APUs for Microsoft's next-gen Xbox Series X console, with Senior Director of Hardware at Xbox, David Prien, teasing some gorgeous Xbox Series X APUs.

Xbox boss Phil Spencer updated his Twitter profile picture in the last 24 hours with a photo of the Xbox Scarlett APU, but the image wasn't perfect. Prien trumped him, throwing up a picture of 7 different Xbox Series X APUs in a tray, and I don't think I've seen anything more beautiful. 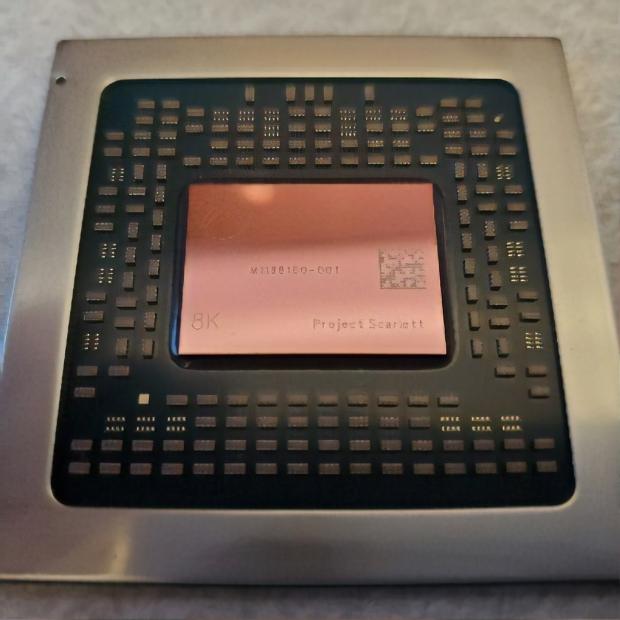 Wccftech have analyzed the Xbox Scarlett die and noticed that in the bottom left, it says '8K' which could mean that is the maximum video output resolution of the APU. 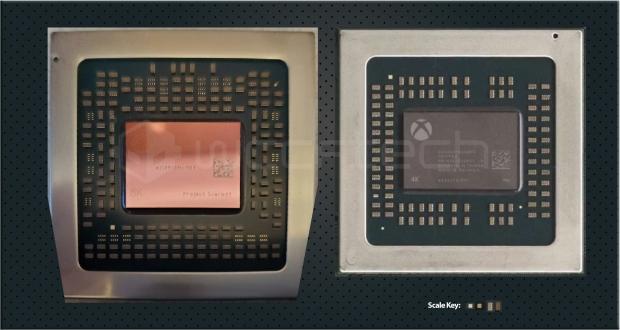 The Xbox Scorpio APU (Xbox One X) has '4K' in the bottom left, and was a 4K-capable console. We have heard that the new Xbox Series X and PlayStation 5 consoles will both support 8K, but I guess this kinda fans those flames with proof.