If you are a fan of the Caped Crusader and also enjoy video games, you are no doubt after another great Batman title.

The above video released by Ruslan Gadzhiev showcases a real-time 3D game model of Christian Bale as The Batman from Christopher Nolan's The Dark Knight movie trilogy. The render was created used Unreal Engine 4, and by knowing that we can see that if there were to be a new Batman game, Batman would have about the same amount of quality as this render.

While it can't be said that developers will be able to 100% implement this level of quality in a new Batman game, this still gives us a rough estimation of what Unreal Engine 4 is capable of when it comes to Batman. In the entirety of this article, I have provided some high-quality screenshots for your viewing pleasure. 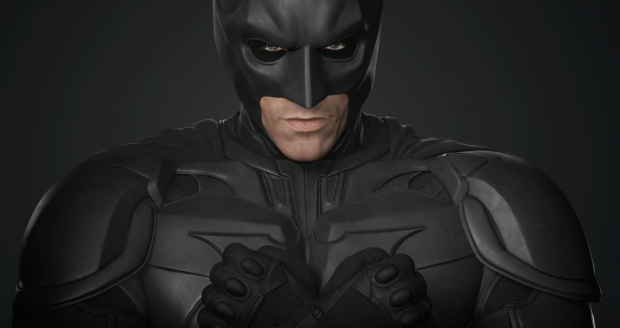 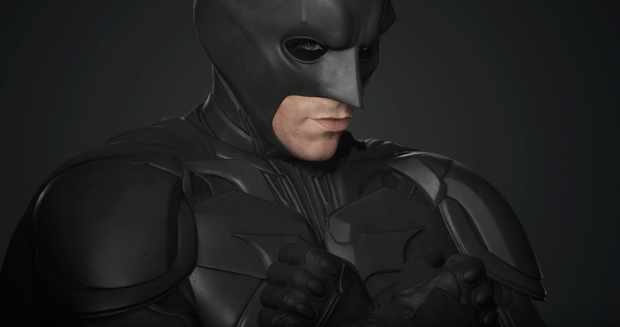 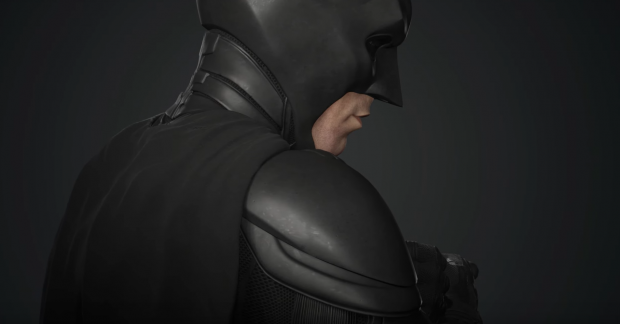 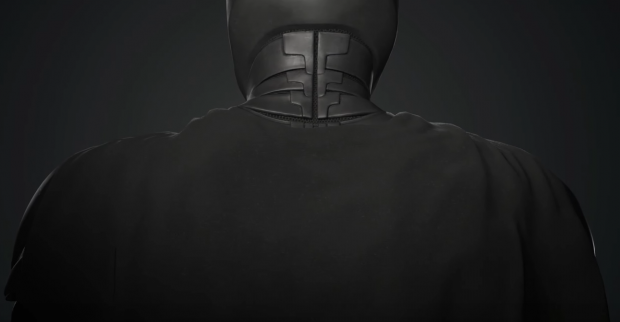 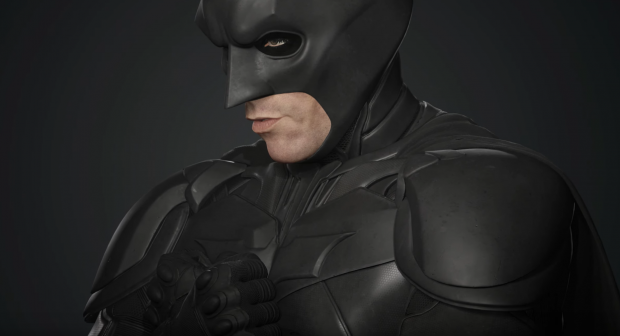