We are at the turn of the decade, and gamers are no doubt wondering what game release will be crowned "Best Game Of The Decade" and why.

Well, according to one poll done by the LADbible Twitter account that was run for over a week, and accumulated over 9,000 individual votes, Rockstar's Grand Theft Auto V has been deemed "Best Game Of The Decade". Grand Theft Auto V released back in 2013, and was no doubt a massive leap in what game development can offer players in regards to massive open-world environments.

Grand Theft Auto V was competing against the Call of Duty (franchise), FIFA (franchise), and Red Dead Redemption. The poll doesn't include some other prime candidates such as The Last of Us, Nintendo titles, God of War, and The Witcher 3. I think there should be a larger poll done with more titles listed and more votes, this way we can get a better consensus of what game should truly wear the crown of "Best Game Of The Decade". (Grand Theft Auto V would no doubt be top 5). 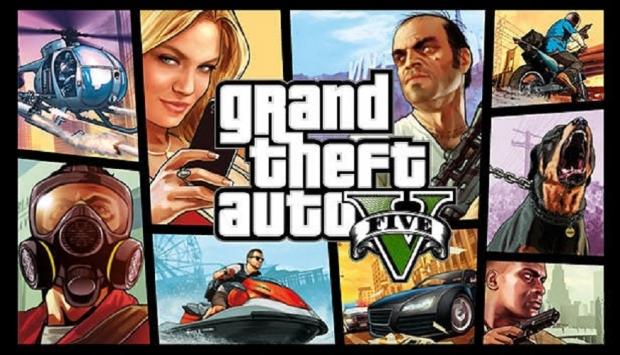