This comes as no surprise. China has released a new set of internet laws that will dictate what content companies are allowed to publish online. 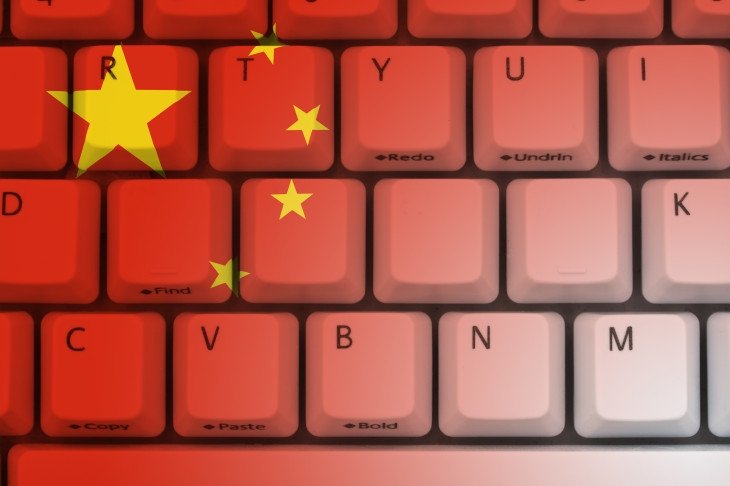 According to these new laws, internet companies will have to manage whatever content is published online within a strict set of guidelines. These guidelines include a big push for algorithms to be manipulated to show "positive" ideas and not "bad" material. The new rules also prohibit any form of content that "endangers national security, leaks state secrets, subverts state power [and] undermines national unity."

The Chinese government will be implementing these rules as of March 1st, while at the same time begin cracking down on the management of accounts and online "rumors". Essentially, these new algorithm changes are targeted as removing as much freedom of information from the public's grasp. With algorithms in place that stop the public from finding any information contrary to government opinion, the people will be living within an echo chamber of moderated government information.