The actor from the movies that inspired Rick and Morty's creation wants to see the Back To The Future characters meet their cartoon counterparts. 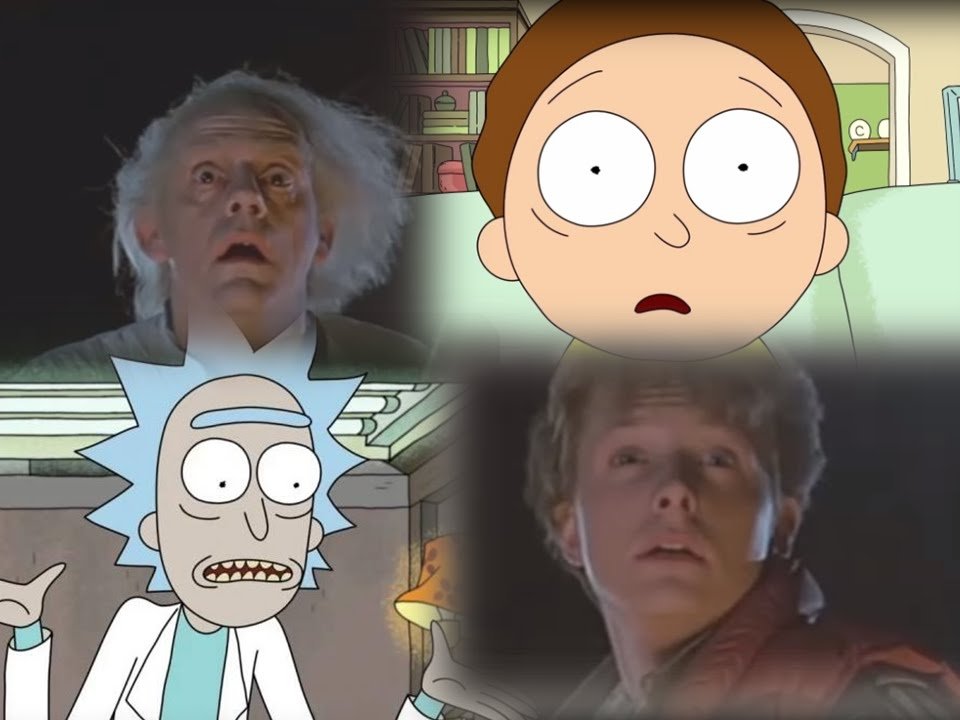 If you didn't know, Rick and Morty is inspired by Back To The Future characters Dr. Emmett Brown (Doc) and Marty McFly. During an interview at German Comic Con Dortmund, Christopher Lloyd, who played Dr. Emmett Brown in all of the Back To The Future movies, was asked if he is aware of Rick and Morty, his response was perfect. "I think it's fabulous. I've watched it, I love the humor in it, I love the characters."

Back to the Future Trilogy