Nintendo is planning on doing a re-release of their Super Smash Bros. Edition GameCube Controller, keep an eye out soon. 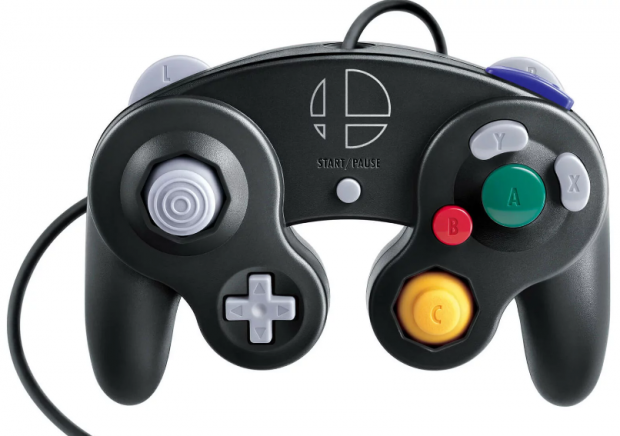 If you bought an official Nintendo GameCube Controller when you bought Super Smash Bros. Ultimate back in December of 2018, you might want to consider grabbing another one to future proof yourself in-case the first one you bought breaks. Luckily, Nintendo is deciding to do a second batch of the controllers, so buyers won't have to pick up some ridiculously priced second-hand ones.

According to official Nintendo UK website, "new stock will be due to dispatch" sometime in January, 2020. Super Smash Bros. Ultimate just rolled past its one year anniversary, so it makes sense that Nintendo is going to do another batch of hardware for both new and old players. The Nintendo UK website lists the controller for 24.99 pounds, which is equivalent to $32 US.