Disney has set another record in 2019 at the box office, with Frozen 2 becoming the largest debut of an animated movie ever with $350 million in its opening weekend.

Frozen 2 has already dethroned Toy Story 4 and its global record haul of $240 million back in June, and far exceeds expectations of the opening weekend sitting at around the same $240-$250 million mark. I think people underestimate the power of Frozen and how badly people wanted a sequel given how much the original movie went mega viral.

The domestic opening weekend of Frozen 2 was a big one, with around $130 million in box office sales in the US so far. This means that Disney sees Frozen 2 becoming the fifth highest opening of a movie in November of all time, behind Hunger Games: Catching Fire ($158M), Twilight Saga: New Moon ($142.8M), Twilight Breaking Dawn 2 ($141M), Breaking Dawn 1 ($138.1M) and ahead of Harry Potter and the Deathly Hallows Part 1 ($125M). 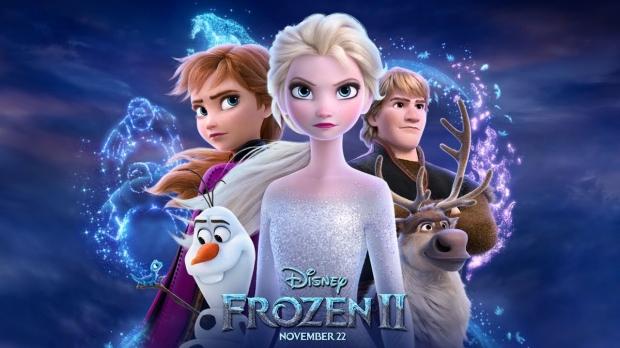