Alien Isolation has been officially announced to be arriving on the Nintendo Switch before the end of this year.

The announcement comes from the official Feral Interactive Twitter account, who will also be bringing the title over to the handheld console. If you have never heard of Alien Isolation, here's a quick excerpt from the game's description: "When she left Earth, Ellen Ripley promised her daughter she would return home to celebrate her 11th birthday. She never made it. Fifteen years later, Amanda Ripley learns that the flight recorder from her mother's ship has been recovered. Amanda enters Sevastopol space station to finally solve the mystery of her mother's disappearance, only to confront an unknown menace."

The acclaimed horror title will be making its way over to the Nintendo Switch on December 5th. The title will cost $34.99, and pre-ordering is currently available via the Nintendo eShop. A link to that can be found here. It should be noted that you might have to change your region to your respective country to be able to pre-order the title. 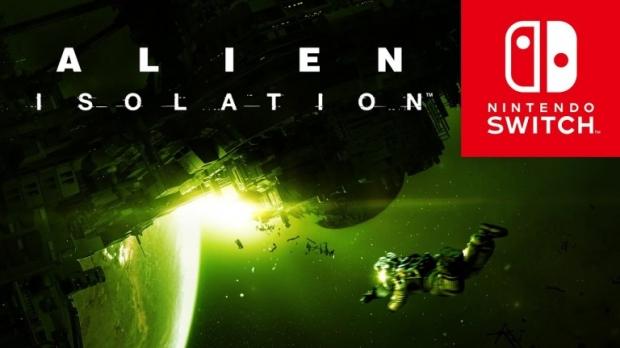