What if Red Dead Redemption 2 were released in the 90s on the original PlayStation? It'd look a little something like this. 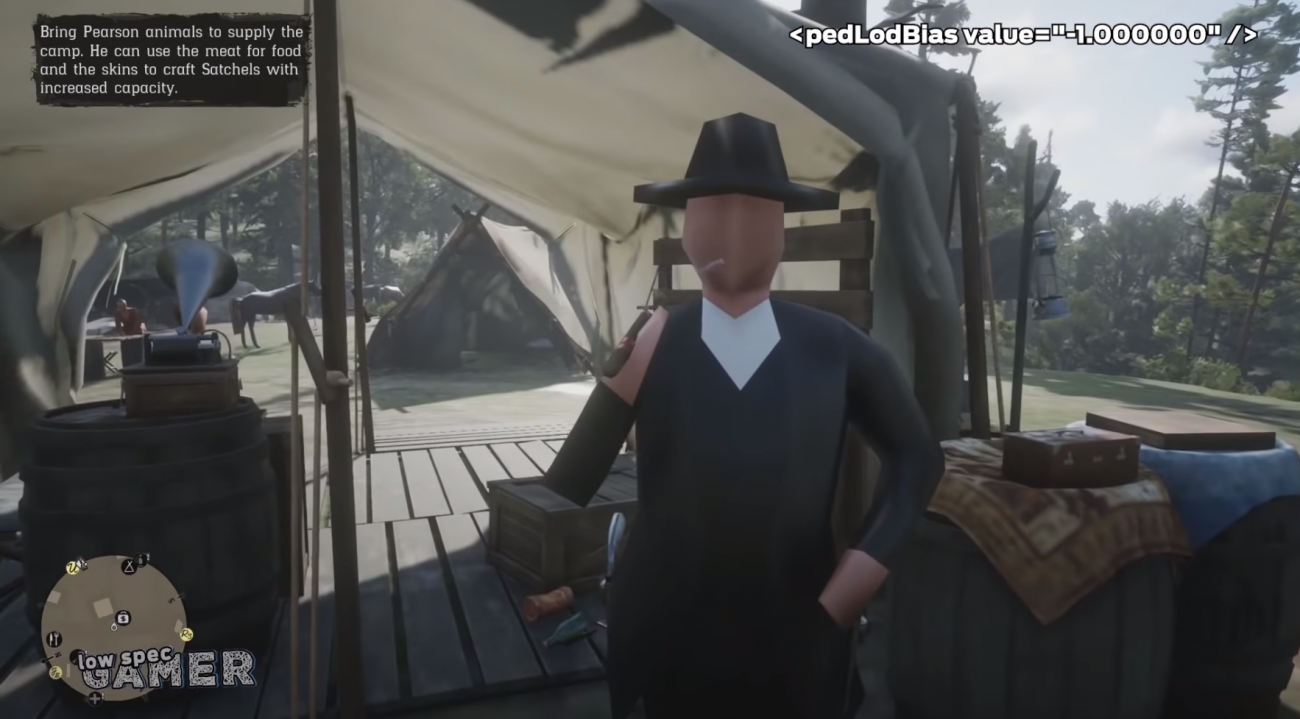 Thanks to LowSpecGamer, we have an idea of what Rockstar's beautiful Wild West masterpiece would look like if it were old enough to drink. The YouTuber managed to dramatically manipulate the game's textures and visual settings well past the low preset by changing up the settings.xml file with Notepad++, basically transporting us back to the early days of 3D gaming.

Red Dead Redemption 2 is now available on PC on the Epic Games Store and the Rockstar Launcher.