The days of gathering the family around a pen-and-paper shopping list could be over as Apple users can now use their voice to fill their Walmart shopping cart. 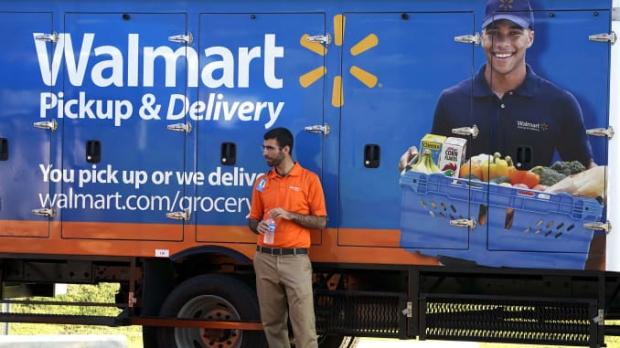 The new feature is called Walmart Voice Order, and it's now available in the company's Grocery App for iOS. This means that Siri can listen to users' requests for products, and they will automatically be placed in Walmart's shopping cart, removing the necessity of touch.

Users can follow this voice process; "Hey Siri, add to Walmart" then list out the items you want to be placed into the cart and boom; they should be ready to order. It should also be noted that Apple users can tell Siri on a range of different devices such as an iPad, Apple Watch, Mac, HomePod, or in a CarPlay-enabled vehicle. Due to Walmart being a direct competitor with Amazon, it can be assumed that Walmart won't be adding this feature for Alexa devices now or anytime soon.