A new patch has just enabled AMD FidelityFX technology for Shadow of the Tomb Raider, with the new Patch 18 update offering the option of FidelityFX to Radeon graphics card owners. 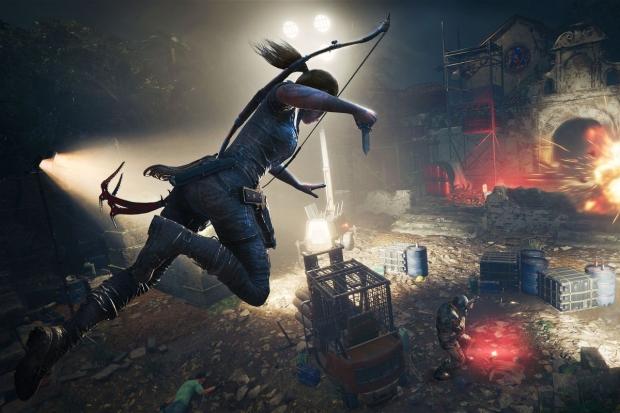 FidelityFX enabled in Shadow of the Tomb Raider offers the option of enabling upsampling and/or sharpening, so while it might sound like simple Radeon Image Sharpening (RIS) on the outside -- reducing the resolution to boost FPS, it's more detailed than that.

AMD offers through FidelityFX the ability to developers to build specific features into their game engines, enabling developers to specify which part of the rendered game receives Contrast Adaptive Sharpening, or CAS. This means developers can fine tune their game with FidelityFX to have sharpening to the game but not the HUD, whereas RIS would just sharpen the entire image including the HUD.

It's a small thing, but big enough to be noted in the Patch 18 notes for Shadow of the Tomb Raider's latest update.