The fourth season for Rick and Morty has just kicked off, and what better way to celebrate its release than with some awesome mechanize?

The premier for Rick and Morty season 4 has finally kicked off and as a celebration for the long-awaited season Adult Swim have partnered with Spencer's for a new T-shirt line. According to the above announcement by Spencer's on the Twitter account, the clothing company will be bringing out a new T-shirt representative of every episode in season 4.

The first T-shirt can be seen above, and it shows off Holographic Rick, and while I won't be spoiling what scene this is from in the episode, I can say that its an excellent idea for a T-shirt. Spencer's is currently running a 'buy one, get 50% off' deal on Rick and Morty mechanize. Spencer's will be picking iconic moments from each of the episodes, and placing them on T-shirts as they run until December 15th. 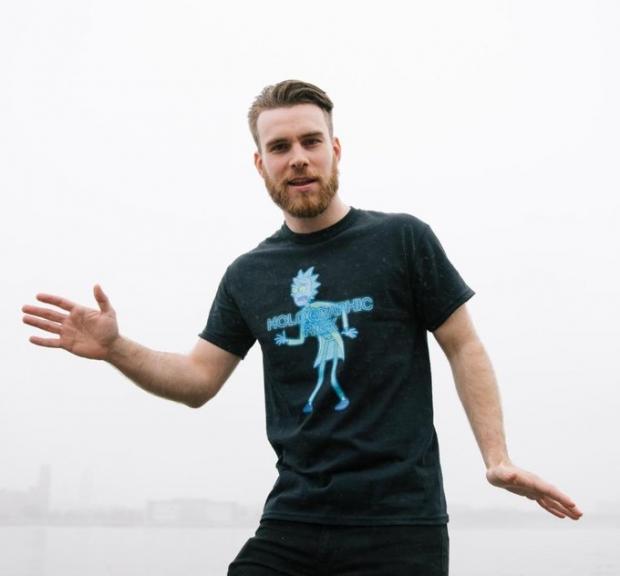 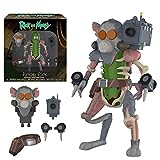