Back in January, China launched their Chang'e-4 spacecraft to the dark side of the moon. Now that spacecraft, and the potential life it contains has sprouted leaves. 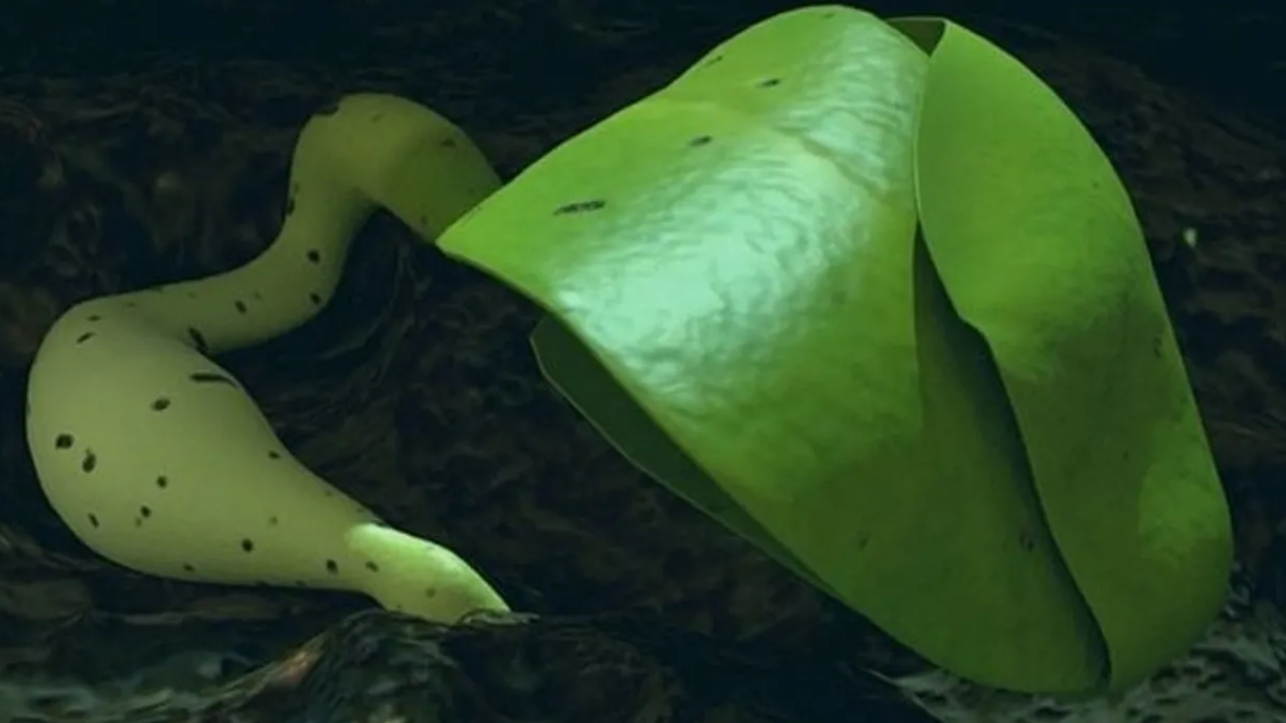 All of the other seeds died besides the cotton, and according to a new 3D reconstruction, the cotton planet grew not one but two leaves before it also died due to cold temperatures. The cotton leaves lasted about two weeks before falling into their cold fate, and from these findings China plans to continue studying how various life forms might be able to survive on the moon.

Apollo to the Moon: A History in 50 Objects