Can you believe World of Warcraft has been out for 15 years now? I still remember losing friends to the game, as they sunk 16 hours a day into it and wouldn't play Call of Duty and Call of Duty: United Offensive in my pro teams here in Australia. 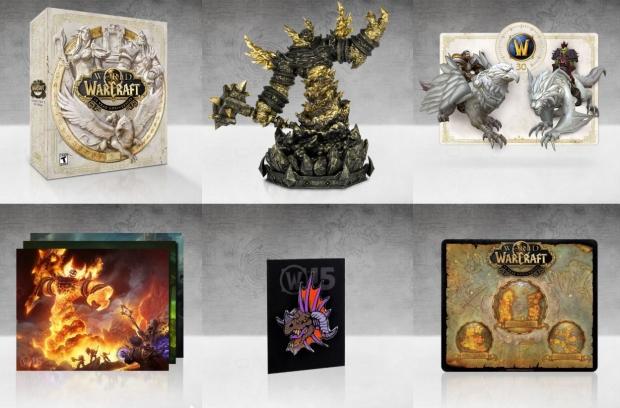 Blizzard offered up the World of Warcraft 15th Anniversary Collector's Edition on its website, but it quickly sold out (you're not surprised). The kit cost $100 and included a bunch of gear, starting with the 10+ inch Firelord statue, an Onyxia pin, Map of Azeroth mouse pad, fine art prints, 30 days of game time, and two Alabaster mounts. 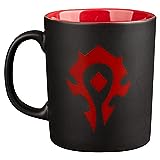