Joker released a few days ago and enjoyed a huge opening weekend, so much so that the Joaquin Phoenix vehicle is now the record holder for the largest box office opening in October.

The new Joker movie dethroned Venom from 2018, which opened in October with $80.3 million -- and now Joker is the fourth-largest opening of an R-rated movie, ever. The three other movies ahead of it are Deadpool, Deadpool 2, and It -- which all opened with over $100 million.

In overseas markets Joker was also very successful, with the movie opening to $140.5 million across 73 markets outside of the US. The movie has been met with rave reviews with critics and moviegoers alike, but I have been on holiday (until now) and haven't seen it (but can't wait to).

Joker is now in cinemas. 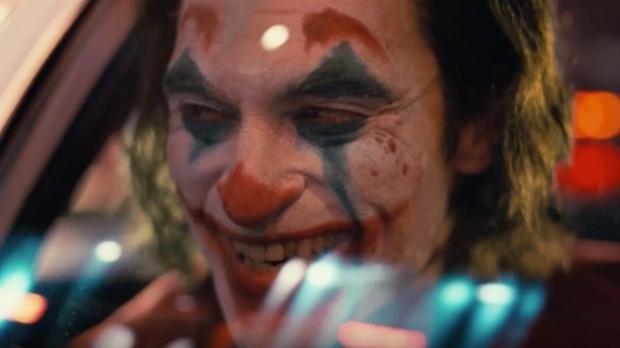