Thanks to our friends at Universal Sony Home Entertainment, we have ten Blu-ray copies of the new release sci-fi blockbuster 'Men In Black: International' to give away! 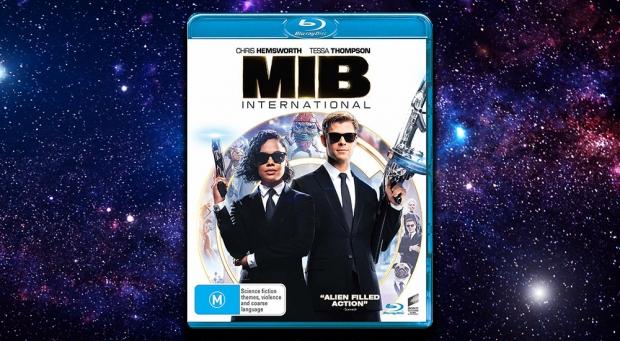 The Men in Black have expanded to cover the globe but so have the villains of the universe. To keep everyone safe, decorated Agent H and determined rookie M join forces--an unlikely pairing that just might work. When aliens that can take the form of any human arrive on Earth, H and M embark on a globe-trotting adventure to save the agency--and ultimately the world--from their mischievous plans.

To go into the running to win a prize, post this article to your social media profiles, send your postal address to ben at TweakTown dot com and correctly answer the following question before the competition closes on 28 September.

Name the creator of the original Men In Black graphic novel.

'Men In Black: International' is out on 4K Ultra HD, Blu-ray, DVD and Digital from 25 September.