NVIDIA continues its huge winning streak of offering the hottest games on the planet with its GeForce RTX series graphics cards, with games like Remedy's kick-ass Control and Wolfenstein: Young Blood.

Given that the upcoming Call of Duty: Modern Warfare is the "one of the most anticipated first-person shooters in history" according to NVIDIA (and I tend to agree, it looks awesome and RTX is going to make it pop) -- this is a great deal. It means anyone buying an RTX-enabled card, laptop, or PC will receive one of the best-looking and most-fun games of the year.

Don't forget that the Call of Duty: Modern Warfare open beta kicks off on September 19. 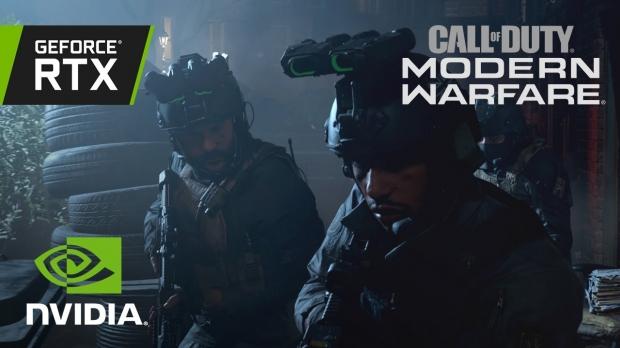