Thanks to our friends at Universal Sony Home Entertainment, we have ten Blu-ray copies of the new release action smash 'John Wick: Chapter 3 - Parabellum' to give away! 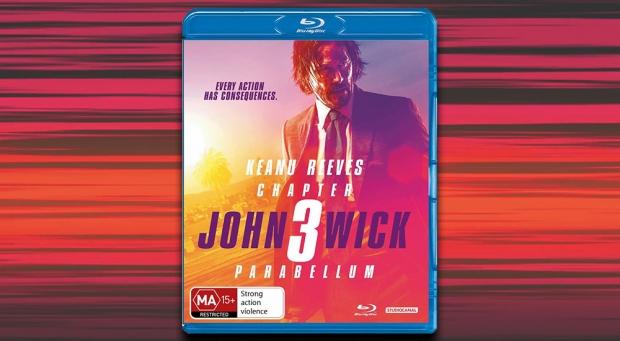 After gunning down a member of the High Table - the shadowy international assassin's guild - legendary hit man John Wick finds himself stripped of the organization's protective services. Now stuck with a $14 million bounty on his head, Wick must fight his way through the streets of New York as he becomes the target of the world's most ruthless killers.

To go into the running to win a prize, post this article to your social media profiles, send your postal address to ben at TweakTown dot com and correctly answer the following question before the competition closes on 21 September.

As seen in the 'John Wick' series, name the fictional hotel chain that functions as a neutral territory for members of the criminal underworld.

'John Wick: Chapter 3 - Parabellum' is out on 4K Ultra HD, Blu-ray, DVD and Digital from 18 September.