Intel has announced that it is hosting an esports tournament in Tokyo next year, leading into the 2020 Olympics -- the new tournament will feature Street Fighter V and Rocket League with $500K up for grabs. 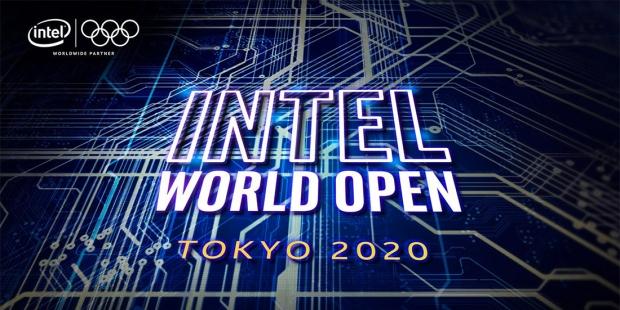 There will be $250,000 per game up for grabs, with online qualifying matches kicking off in early-2020 that will lead into a live qualifying event in June hosted in Poland.

Intel will then host its huge final championship tournament on June 22-24 in Tokyo, with the Intel World Open seeing players representing their country in their respective games. 12 nations will be pre-selected to form national teams, and then in March there will be national qualifiers to find the best players to build that team.

The live qualifying event in Poland will see 20 teams fighting in a group state qualifier that will see them weeded down to 7 teams that will battle it out for $250,000 in Street Fighter V and $250,000 in Rocket League in the Intel World Open in Tokyo.

Intel already has big plans for Japan for the Tokyo 2020 Olympics, and now another $500K up for grabs with two massive games in the esports world is just another winning step for the company,