As we predicted, Project Resistance is indeed an online multiplayer game with very Saw-like elements. Four players team up online to fight an evil dungeon master straight out of D&D with one goal: to survive and finish the fight.

The game is a third-person shooter just like the RE2 Remake, and there's four characters each with their own class abilities and proficiencies: Tyrone is a tank, Valerie is support and can heal others, Samuel (the jock) does more damage with melee attacks, and January can disable electronics and cameras. Players will scavenge for items, clear areas by solving puzzles, and take out the undead with their wits and know-how. There's third-person shooter mechanics right out of RE2 Remake and lots of survival-based gameplay.

Here's a brief rundown of what Project Resistance has to offer: 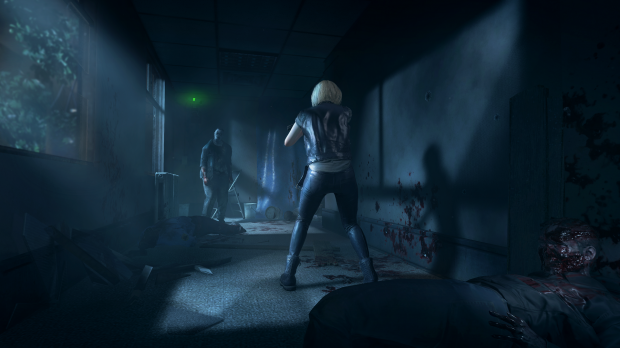 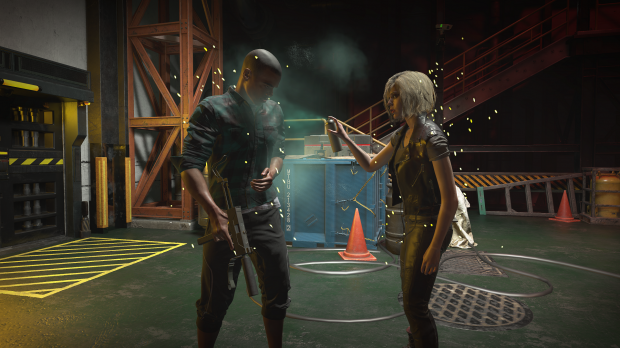 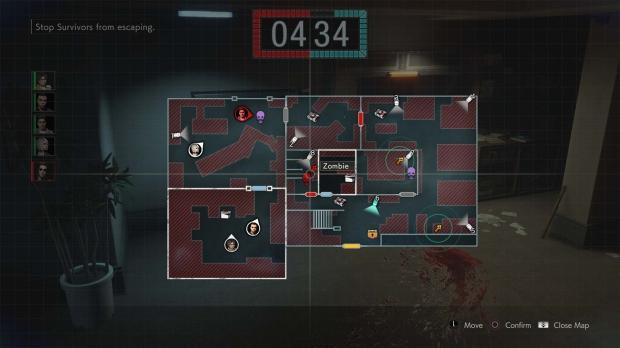 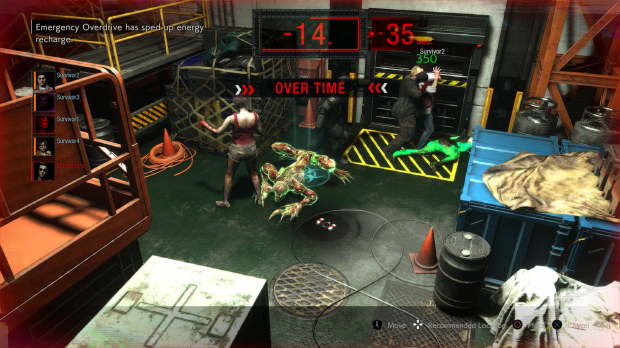 One player plays as the Mastermind, who is basically a demented dungeon master. The whole game is a twisted Umbrella Corp. experiment on Raccoon City denizens, and as the Mastermind you're essentially playing the mad scientist.

You'll be able to thwart the four-player team with tons of traps, summoning monsters like lickers and zombies, roll out turrets, lock doors, turn off lights, and lots more. As the Mastermind you can even summon Mr. X and control him similar to Friday the 13th's Jason Voorhee

It essentially adds a more live action-based approach to Resident Evil in a unique way, bringing more thrilling chaos to the survival gameplay.

Capcom didn't say when Project Resistance will be ready, but a closed beta test on Xbox One and PS4 will be held on October 4-7. You'll need to sign up as an Xbox Insider or a RE Ambassador to get in.

Check below for more info and a bunch of screenshots straight from Capcom:

This asymmetric online five-person multiplayer game combines both cooperative and competitive dynamics, with the opportunity for players to create their own survival horror experience.

Four Survivors must work together to escape an insidious experiment and outsmart the twisted Mastermind behind the scenes. Capcom is developing Project Resistance in partnership with NeoBards Entertainment, utilizing the proprietary RE Engine known for high quality gameplay and remarkable visual fidelity in games such as Resident Evil 2 and Devil May Cry 5. It is currently being developed for the PlayStation®4 computer entertainment system, the Xbox One family of devices including Xbox One X, and Steam.

In each 4v1 match, one Mastermind player tracks the four Survivors through a network of security cameras, staying one step ahead at every turn to prevent their escape.

The Mastermind plots a deadly course by wielding a strategic deck of cards to create dangerous obstacles for the Survivors, such as summoning vicious creatures, setting traps, manipulating the environment, and weaponizing security cameras. He or she can also directly control zombies in play.

In addition, Mastermind players can even step into the trench coat of the towering, deadly Tyrant for the first time in franchise history. In turn, the Survivors must cooperatively work together as a team to fend off the Mastermind's attacks and complete puzzle style mission objectives to escape the map before time runs out. Each Survivor possesses unique skills to help their team overcome the Mastermind's challenges and survive the sinister experiment. 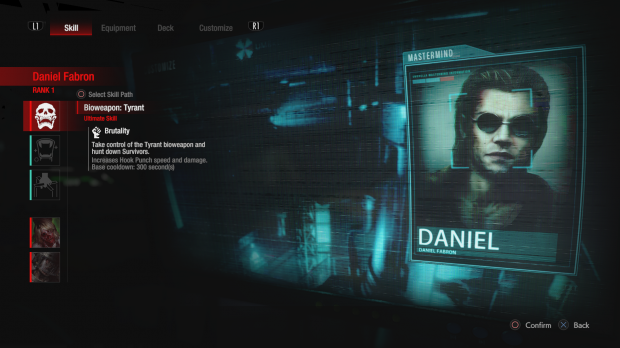 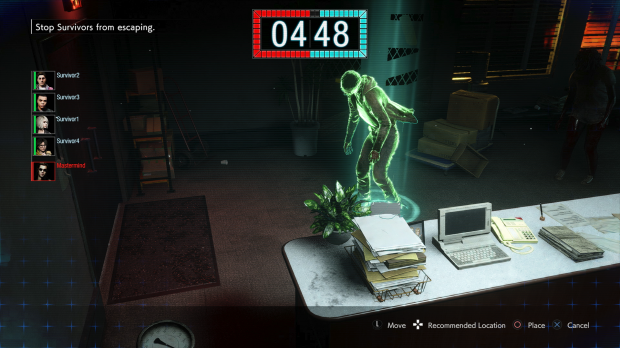 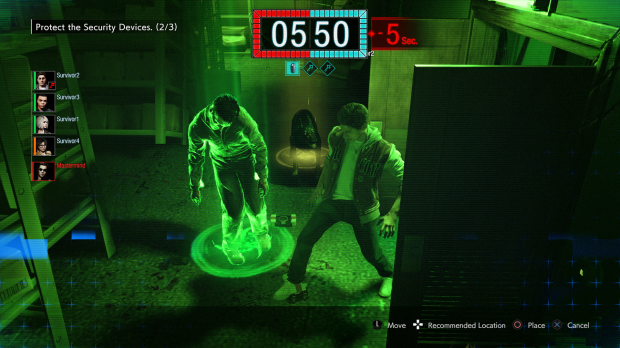 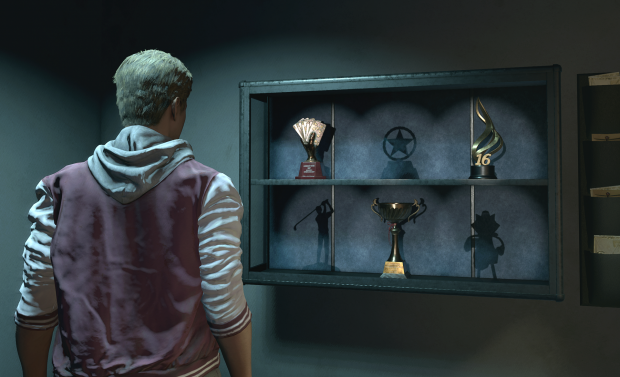 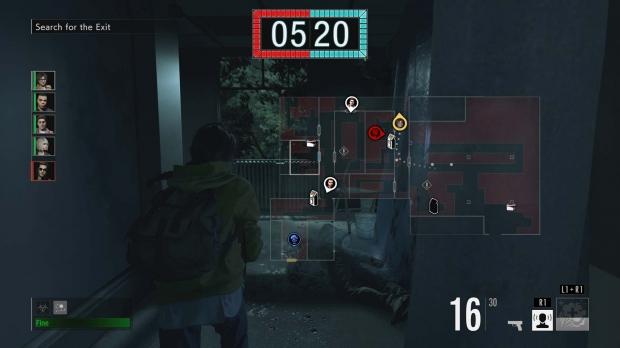 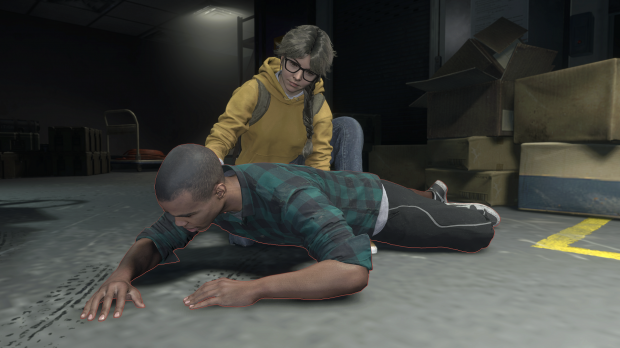 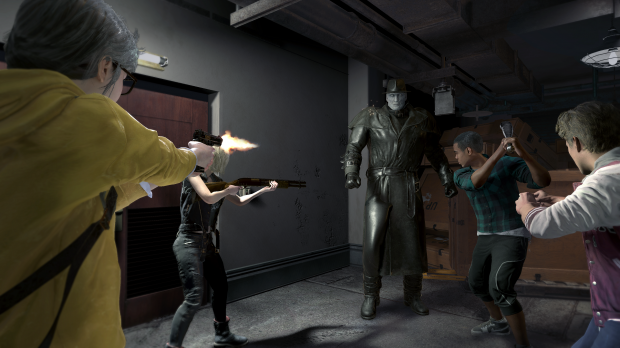 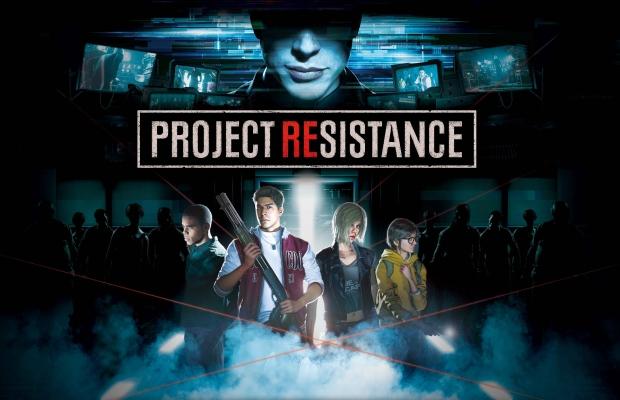