Intel teased its all-core 5GHz beast a couple of months ago, but now we know that the new Core i9-9900KS will launch next month. The news was announced by ex-media and PCPer founder Ryan Shrout, who is now the new chief performance strategist of Intel. 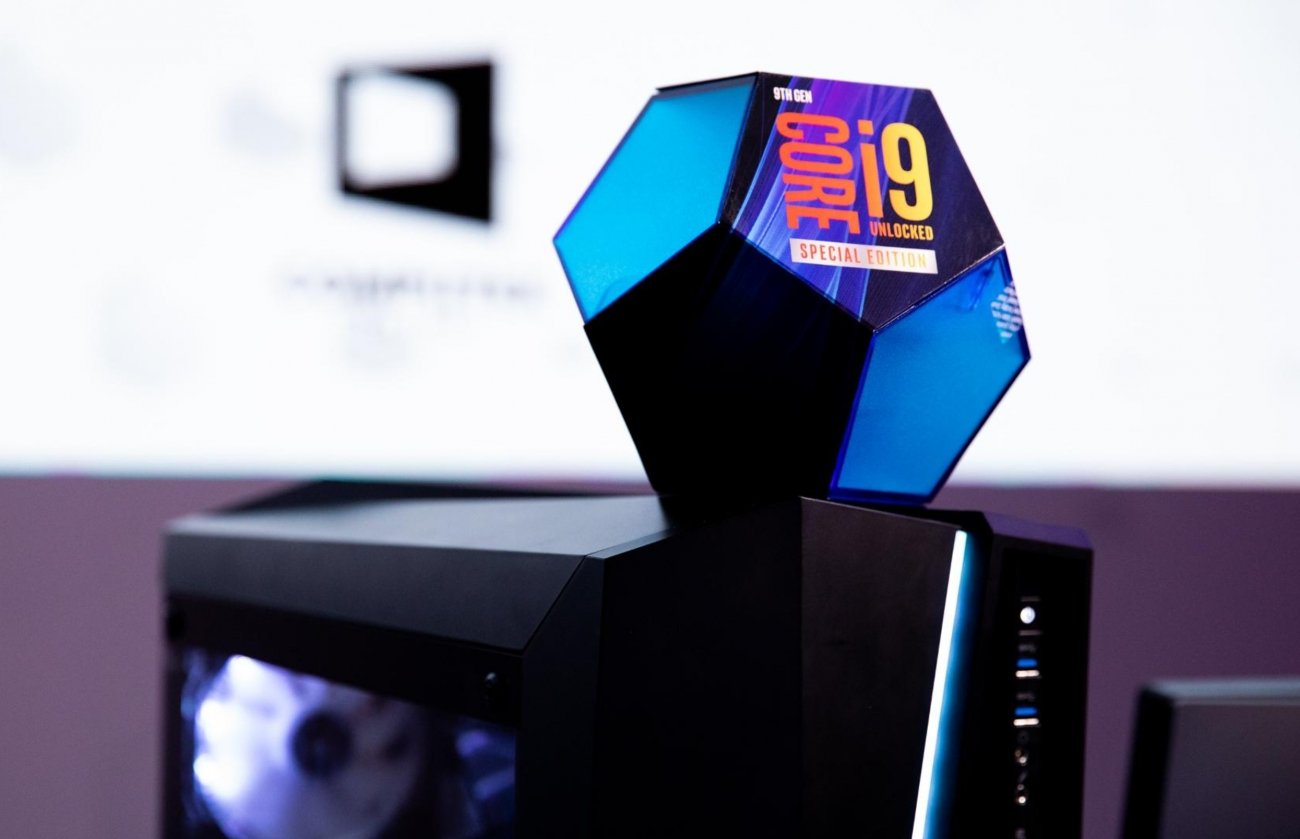 Firstly, the new Core i9-9900KS was first unveiled at Computex 2019 and will offer up 8 cores and 16 threads at 4GHz, but will boost with all cores at 5GHz. Shrout used the new 9900KS to push the boot into AMD's neck with its current Ryzen 3000 series processors, saying: "The point is, we're not taking this sitting down, we see the competition, we see the landscape as it is".

He continued: "We're adjusting because we take these customers very seriously. And we want to give them the best product possible". 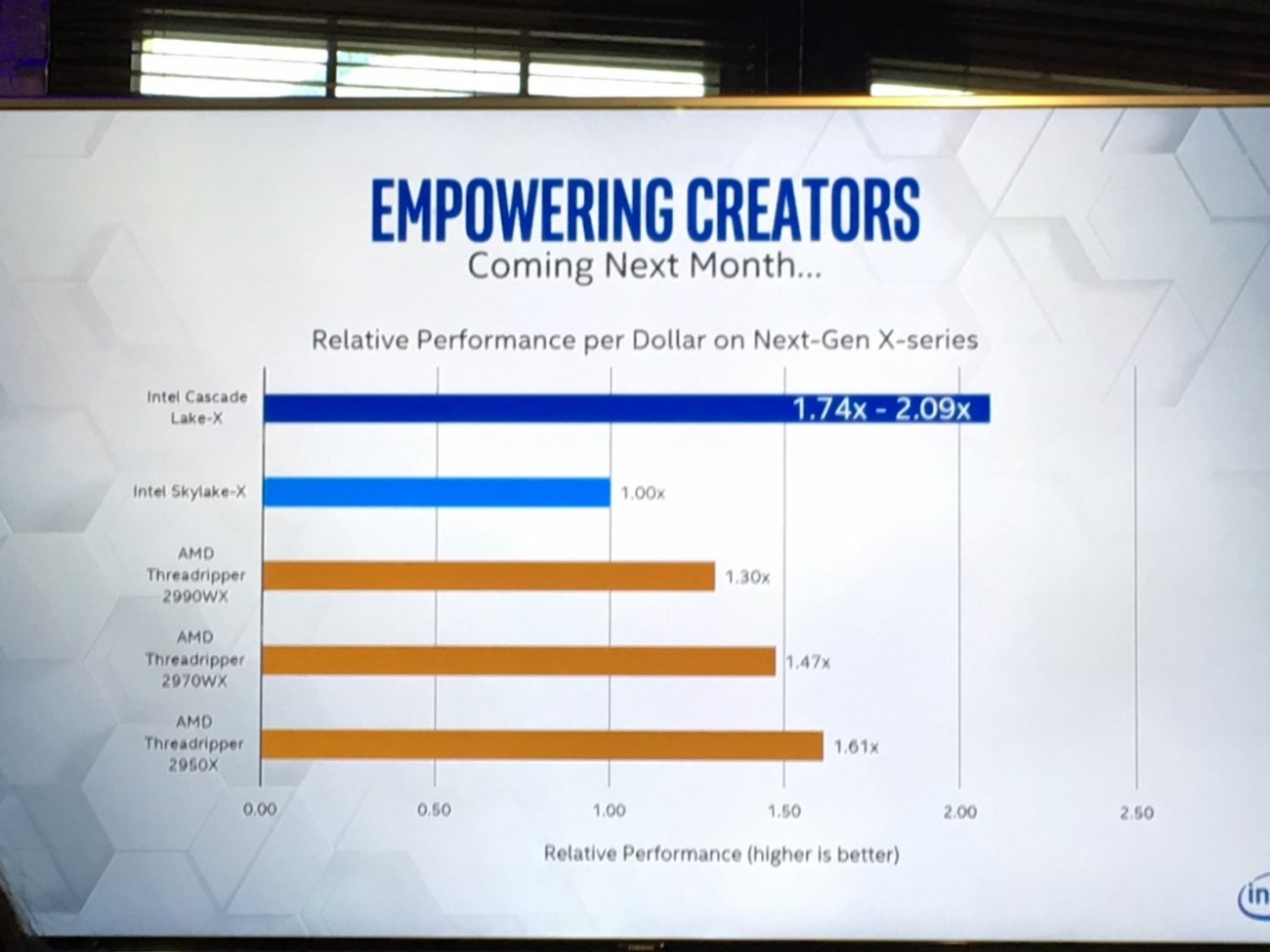 During IFA 2019, the company came out swinging against its competitors in AMD and Qualcomm comparing its 10th-gen CPUs against Qualcomm's current Snapdragon 8cx, as well as comparing its upcoming Cascade Lake-X desktop processor against AMD's current-gen Threadripper.

Remember: Qualcomm will replace its Snapdragon 8cx soon, and then AMD is expected to push out its third-gen Zen 2-based Threadripper 3000 series in the coming months. Intel is comparing current-gen products with its just-released, and upcoming products.

Intel didn't talk pricing or firm dates, which is something we should find out in the coming weeks before the Core i9-9900KS launches.