Respawn has been going through a tough time with the Apex Legends community, something you cna read up on here, but moving on we have an ew character and new goodies coming into the game soon. 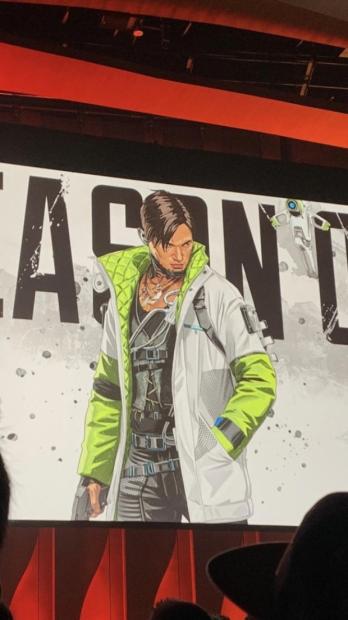 First off, the new legend coming into the world of Apex Legends will be Crypto, something that has leaked out of a GameStop leadership conference being held in Nashville, Tennessee. A new shot of Crypto shocking a slick coat and some cybernetic gear hooked up, and into him, has emerged. 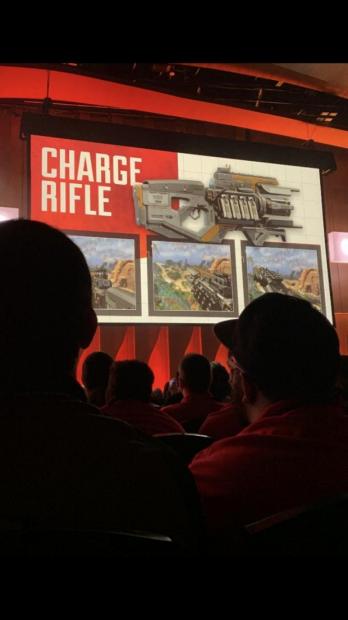 There's also a new "Charge Rifle" that is coming to the game, with no details on it exactly -- but it could be a BFG-style heavy hitting weapon. We might see it only drop into the game through a Supply Drop, like other guns in the game like the L-Star, Mastiff, and Kraber. 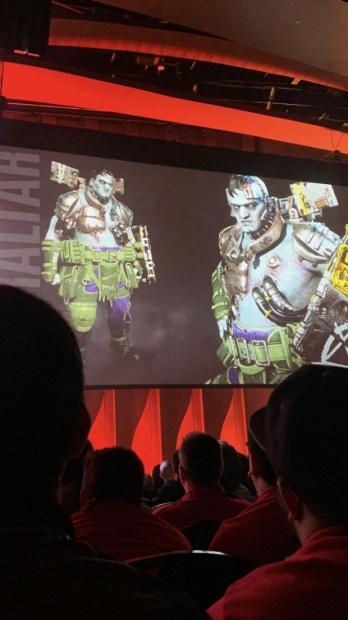 Halloween isn't far away, and it looks like Remedy will be releasing some Halloween-themed skins with a Gibraltar skin teased at the GameStop conference, with a Frankenstein-style look.