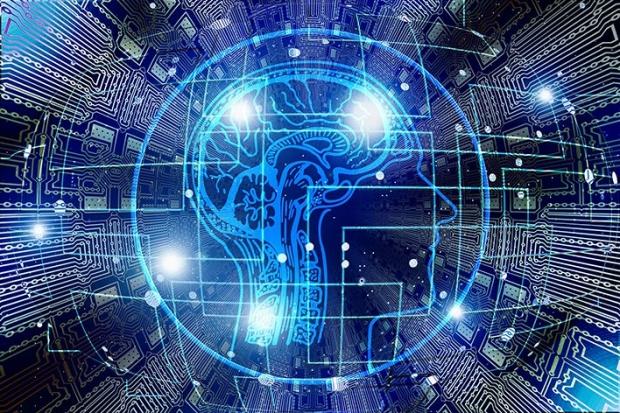 Dr James Lovelock believes he can and that he can already see the fall of humanity being a result of the artificial intelligence development that would eventually come into cyborgs taking over the entire human race. In Lovelock's most recent publication "Novacene", Lovelock describes that these cyborgs will not meld to human needs and instead replace us as rulers of Earth and convert the planet into their needs.

Lovelock also believes that this will be the natural way of things as its essential that 'knowledge' is passed onto the next stage of intelligent life. "We are now preparing to hand the gift of knowing on to new forms of intelligent beings." This hypothesis is built from Lovelock's belief of their not being any intelligent life located on other planets.

Keep in mind, Lovelock isn't the first scientists to come out against the development of AI, SpaceX and Tesla founder, Elon Musk is famous for his stance on AI development.