During the Gamescom 2019 presentation, some luckily participants of the event were invited to a closed-group Death Stranding trailer viewing. That trailer has been leaked online via an off-screen recording.

The trailer lasts for an extensive period of time, 7 minutes to be precise and is titled "Briefing". The trailer presentation was held at the PlayStation booth and showcases characters Amelie and Die Hardman, as well as protagonist Sam Porter being briefed on his mission to reconnect the Chiral Web.

The goal of reconnecting the Chiral Web system is so America's survivors can reconnect to the nation. However, Sam denies to not only take part in this mission but to not get involved with Amelie and Hardman "or anyone else, ever again". If you are interested in checking out the trailer for yourself its located above, but if you want to saver the Death Stranding mystery, I'd advise to dodge this trailer and wait for the games release on November 8th. 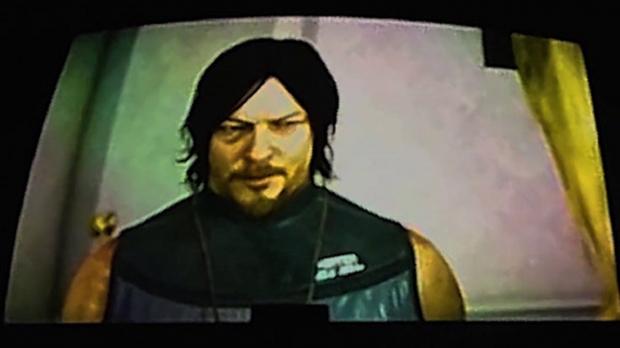