We all knew it was coming, and now it has been not only confirmed -- but a trailer, and a release date for the Breaking Bad movie is here. It is called El Camino: A Breaking Bad Movie, with its trailer below:

El Camino: A Breaking Bad Movie is coming to Netflix on October 11, with the trailer squared on Skinny Pete who won't tell teh authorities where Jesse Pinkman is. The movie is written and directed by Breaking Bad creator Vince Gilligan, with Aaron Paul returning to star as Jesse.

Netflix explains El Camino: A Breaking Bad Movie: "In the wake of his dramatic escape from captivity, Jesse must come to terms with his past in order to forge some kind of future". 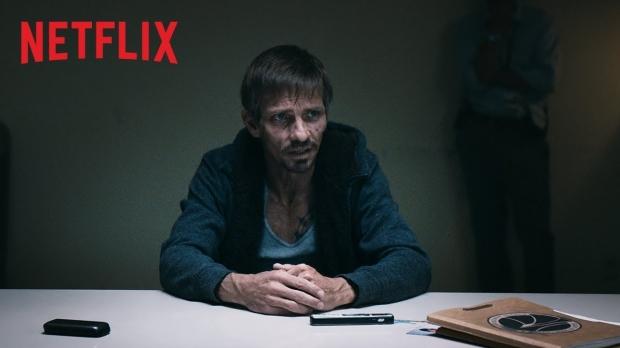