2020 is going to be the year of the biggest change in the gaming industry, probably ever. Microsoft and Sony will be launching their next-gen Xbox and PlayStation consoles, which will represent the largest leap in consoles ever. 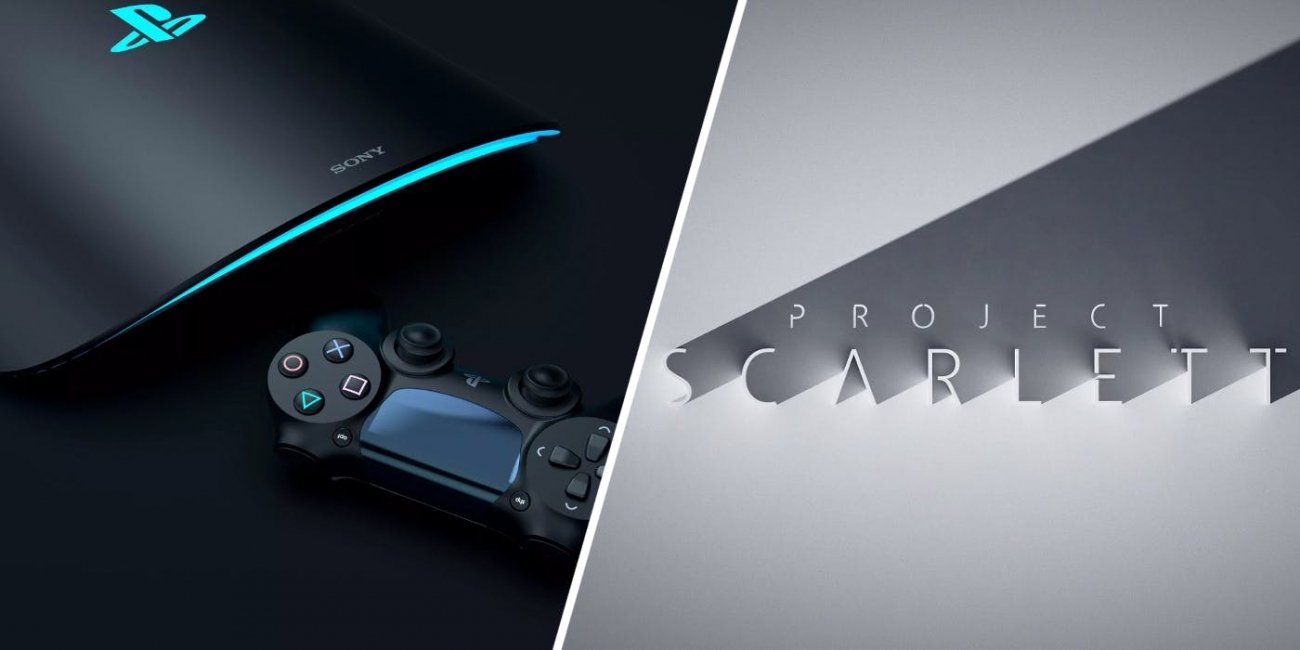 In a new chat with Wccftech and Crytek about Hunt: Showdown, the site asked about their opinion on the early next-gne console specs of the new Xbox and PS5. Crytek replied: "If visual quality will most likely continue to increase in the same large steps as is expected with any new generation of consoles, the real game changer will certainly be the new fast storage that has been promised".

The next-gen Xbox Scarlett and PlayStation 5 consoles will both have PCIe 4.0-powered SSDs offering next-gen speeds of up to 5GB/sec, driving read/write speeds by 10x over a traditional SATA SSD inside of most gamers' PCs. When ALL of your console base has them -- every next-gen Xbox and PlayStation console into the 100 million+ within 5 years of release, it opens up some new doors for game developers.

Crytek continued: "Apart from the obvious advantage of crushing loading times, it will open up quite a lot of possibilities for games to be designed for it with regards to streaming. That's also a front on which game engines will need to evolve quite drastically, but it's definitely exciting".