We should be worried about being wiped out by a killer pathogen that is specifically designed to kill people of only a particular race, based on their DNA, warns scientists. 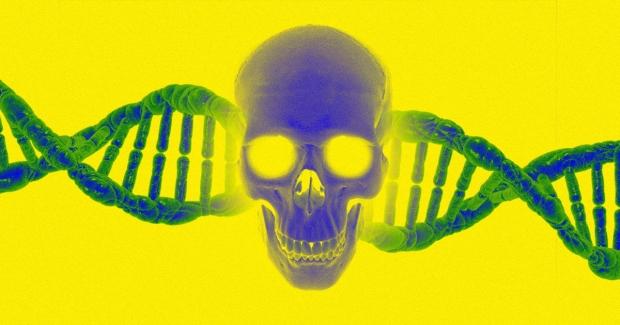 A new report from Cambridge University's Centre for the Study of Existential Risk says that world ogvernments have failed when it comes to preparing against threats like futuristic bioweapons powered by AI and genetic manipulation. Such weapons would have to power to target specific DNA, and kill certain races of people leaving other swaths of the population unharmed.

Imagine it being sprayed in the form of the tinfoil hat conspiracy of chemtrails, and wiping out certain portions of the population.

The authors warn: "The technology is becoming increasingly sophisticated at ever cheaper prices, democratising the ability to harm more quickly and lethally. In a particularly bad case, a bio-weapon could be built to target a specific ethnic group based on its genomic profile".