Codemasters has just pushed out a new update to F1 2019 that improves the visuals to the cars in the game, live on both the PS4 and PC with the Xbox One update coming soon. 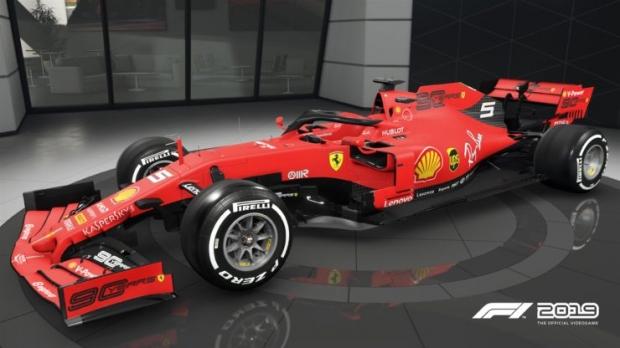 The update will spruce up the visuals not just cosmetically on the outside, but the covers, wing endplates, engine covers, and more. It is a nice visual overhaul in a patch for F1 2019, which will also see the '90 Years' logo on the Ferrari vehicles in the game.