Shaun The Sheep is one of the many childhood favorite characters of the 2000's, and recent news regarding our furry friend revolves around him completing his space training in preparation for a new coming movie.

The movie is called "Farmageddon" and its plot will center around an alien called Lu-La who has crash landed near Shaun's home at Moss Bottom Farm. Shaun recently completed his astronaut training last week in a special flight that simulates what micro-gravity would be like on Earth.

According to the European Space Agency (ESA) who assisted in the training of Shaun, "The flight was intended to prepare Shaun for his role as a space traveller in his new film. It offered him insight into the rigorous training that all astronauts have before their missions" In conclusion, Jan Worner, the director-general of the ESA said "We are very happy to have helped Shaun in his big space adventure". Shaun The Sheep will be launched in theaters in Germany on Sept 26th, Oct 16th in France and Oct 18th in the UK. 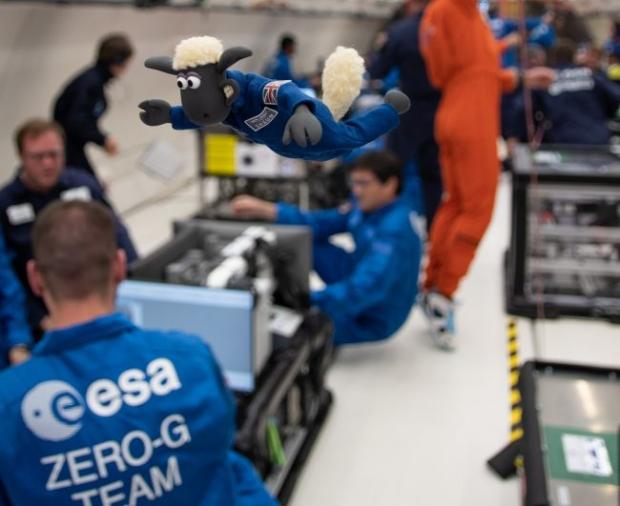 Shaun The Sheep - The Movie