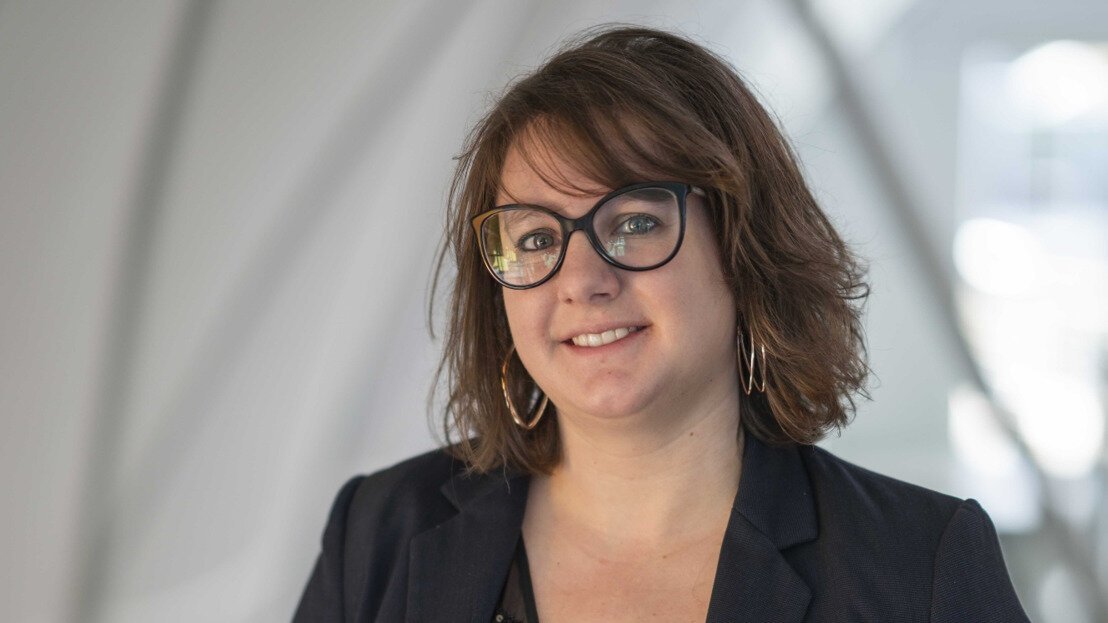 Dr Joyce continued and said "We believe the star is entering one of its last remaining pulses, and we'd expect to see it expanding again in our lifetimes. The star will eventually become a white dwarf within a few hundred thousand years."

Dr. Joyce also gives an example of what will happen when our Sun eventually goes down the same route as T UMI, saying "It will become much bigger as it approaches death - eating Venus, Mercury and possibly the Earth in the process - before shrinking to become a white dwarf".

And finally, "Both amateur and professional astronomers will continue to observe the evolution of the star in the coming decades, which will provide a direct test of our predictions within the next 30 to 50 years."