During the San Diego Comic-Con, Simpsons creator, Matt Groening spoke out about the possibility of a sequel to The Simpsons Movie. 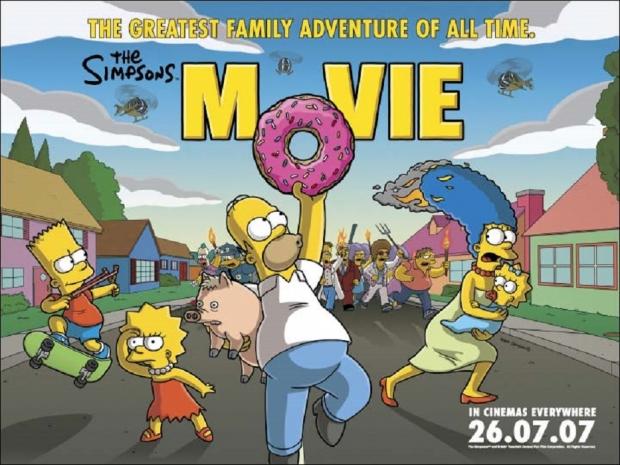 The Simpsons Movie debuted back in 2007 and was met with a large amount of commerical success by fans. The movie managed to rake in $527 million from budget of just $75 million. Since the movies release, fans have wondered whether a sequel was ever going to be released, especially since the movie ended with Maggie finally speaking and saying "sequel".

Since the movies production crew was the same as the one who works on the show, Groening explains that when creating the movie the production studio was stretched extremely thing. "The first Simpsons movie killed us. We're almost recovered. No doubt there will be another Simpsons movie one of these days. Disney wants something for its money."