At this years Comic-Con we were introduced to the teaser trailer for Netflix's highly anticipated Witcher TV show. After the trailer was revealed, showrunner Lauren Schmidt Hissrich talked about what to expect in the series' first season. 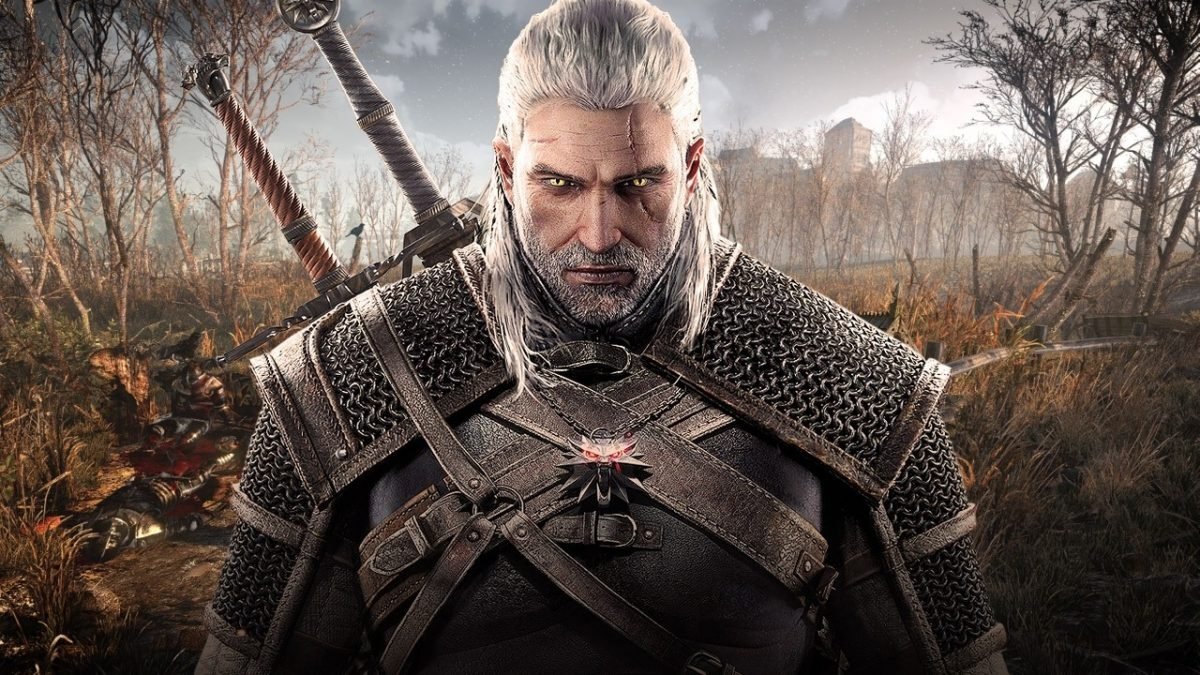 According to Hissrich, the first season will be based on 'The Last Wish' which is a collection of short stories that is considered to be the first book in the international best-selling book series by Andrzej Sapkowski.

"The Last Wish was the first book I read, so--you know how, with anything, the first time you experience a world, you fall in love with it in a totally different way. I love all of the books, but that was really my entrance into the world. So yeah, I drew a lot from it" said Hissrich.

Hissrich elaborated more while on stage, saying that "When I first started talking to Netflix about the show, I think everyone assumed that we would start with the saga [the books that make up the main Witcher story], because that's sort of the most serialized storytelling and would lend itself to bingeing. And I said, 'You can't do that without setting up the world first.' I guess that was a big challenge, too, was where to begin."

Hissrich also said that even if the show continues to the point to where they run out of content to adapt from the books, they will not be using CD Projekt RED's Witcher game series as source material.

"Extreme long vision, no, we will not start adapting the games. I can only adapt one season at a time, and I'm so excited for this one, and the rest kind of makes my mind explode right now. If someone said to me, 'What happens in Season 7?' Like, sure, I have thoughts, you know--fingers crossed we get there."