Eddie Murphy is renowned as one of the best comedians that has ever lived, and what better way to get him back into the stand-up scene than Netflix dangling $70 million in front of him. 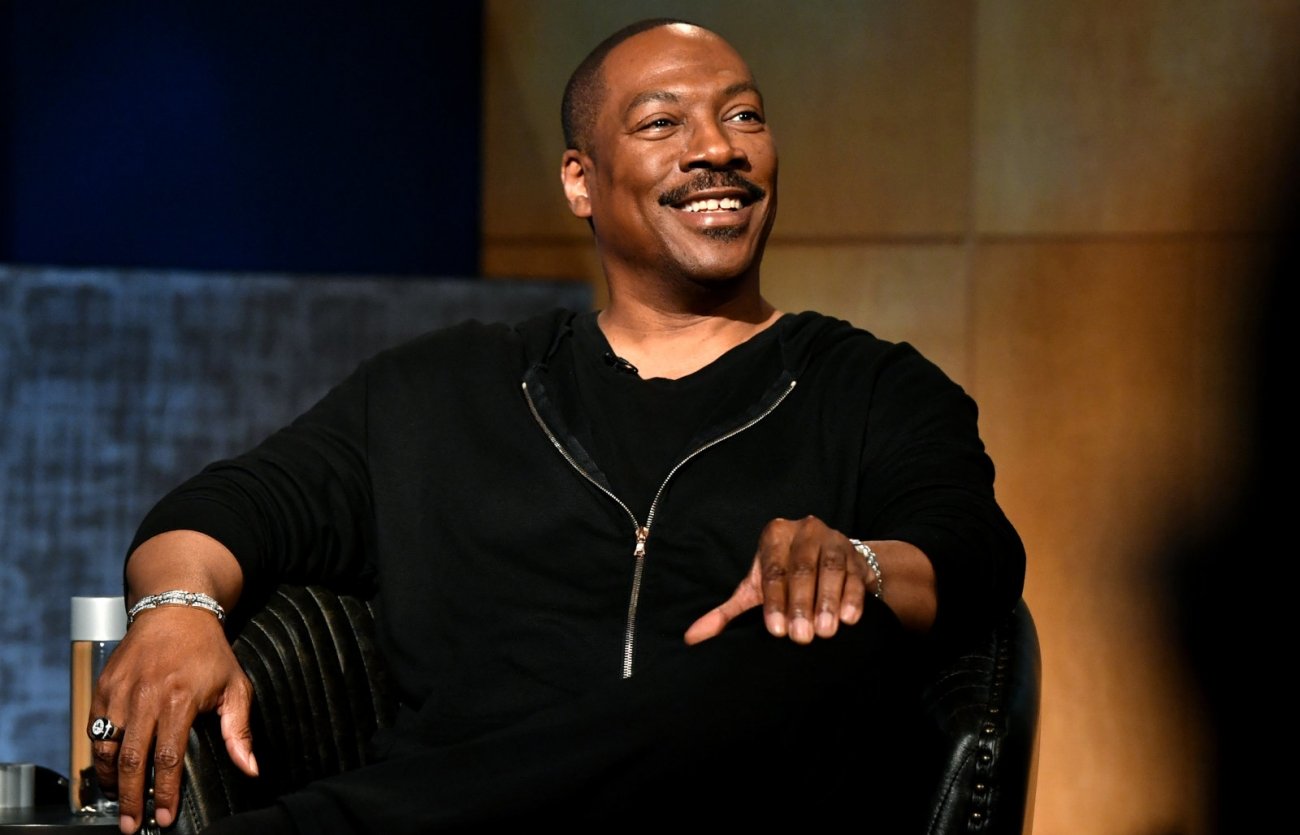 While Murphy is currently known for his big screen appearances, the actor and comedian has previously had extreme success for his stand-up specials. Some of these specials such as Delirious and Raw are known as some of the greatest comedy specials of all time, and now the comedian might be stepping back into the stand-up field.

According to TMZ, Netflix is currently in talks with Murphy about producing an undisclosed number of comedy specials. TMZ says that Netflix has offered Murphy a staggering $70 million contract, now that's a laughable amount of money. 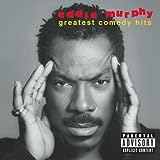