Ubisoft has a goal of letting fans contribute towards some of the upcoming titles soundtracks, by doing this they have partnered with Joesph Gordon-Levitt's HitRecord. 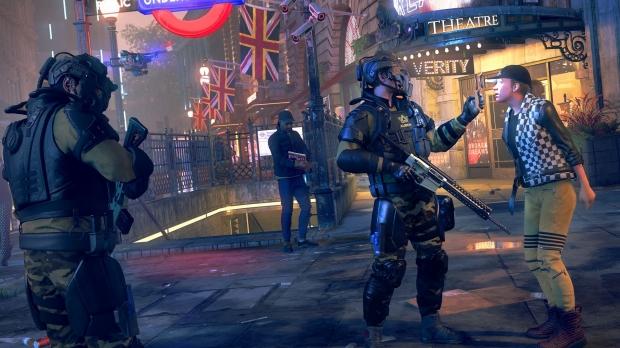 Last year, Ubisoft announced that they wanted musicians to contribute to Beyond Good and Evil 2 using HitRecord. Artists can send in art, music and story elements but wouldn't necessarily get paid for their contributions, only if they were selected by the game studio.

Some artists found it unfortunate that Ubisoft was asking artists to compete their work for a price, instead it could be argued that Ubisoft adopt a more traditional incentive that would be commission work. In a recent partnership announcement from Ubisoft will still be working with HitRecord to curate the music for Watch Dogs: Legion despite the controversy kick back from artists.

The post features a description to artists saying, "Whether you're a musical composer, writer, singer, player, or someone with big ideas and a lot of passion...we are super excited to hear your music composition."