Toshiba and Western Digital were hit with a 13-minute power outage on June 15, and we're now looking at somewhere between 6-15 exabytes of NAND flash being affected. The companies are expecting to swing into standard manufacturing rates sometime in mid-July, a couple of weeks from now. 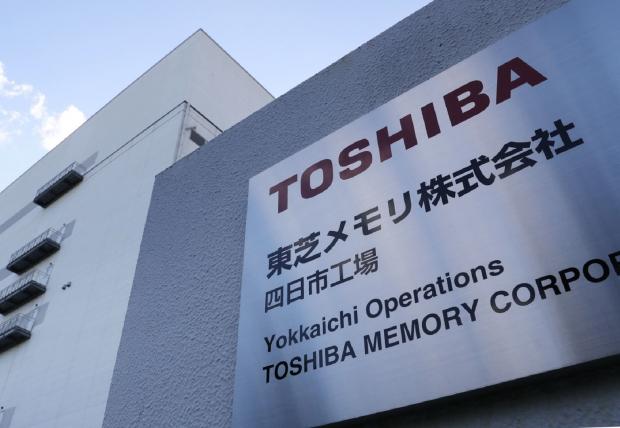 First off we have Toshiba with a reported 6-9 exabytes in NAND flash gone, while WD announced it lost nearly 6 exabytes of NAND flash during the power outage. The big problem is that 35% of the world's NAND flash production is made in the joint manufacturing facilities of Toshiba and WD in Yokkaichi, Japan. So this small 13-minute power outage will have huge flow on effects for global markets, and will surely change SSD pricing going forward.

Q3 and Q4 orders have been settled and paid for, so we could expect small price increases in the meantime before larger prices are seen in 2020.