The on-going tensions between the US and Iran have extended to the world of gaming, with League of Legends now blocked in both Iran and Syria at the request of the Trump administration. The game can't be accessed "due to US laws and regulations" according to an in-game message when loaded up in Iran or Syria. 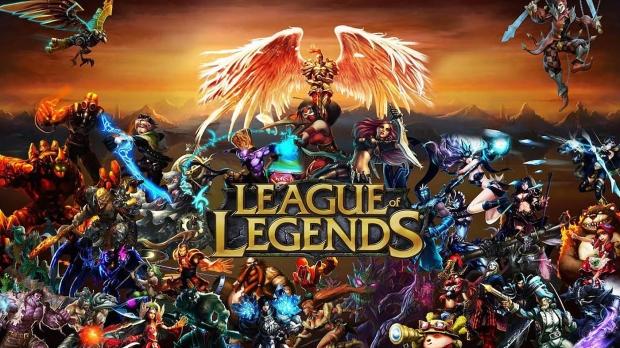 An Iranian gamer screenshotted the message, which read: "Due to U.S. laws and regulations, players in your country cannot access League of Legends at this time. Such restrictions are subject to change by the U.S. government, so if and when that happens, we look forward to having you back on the Rift". Pretty crazy move, seeing League of Legends banned in these two middle eastern countries.

It seems that developer Riot Games didn't have much to do about the decision of banning League of Legends in Iran and Syria, as it was pushed onto them by the US government. As the source DOTesports says: "Multiple Iranian and Syrian players have expressed despair about this situation. A common theme is that this won't hurt the politicians or those with the power to do something, but instead, it'll affect the civilians whose lives in a war-torn country already offer little comfort and access to video games". I totally agree with that, very sad to see for gamers wanting an escape.

What I want to know is why League of Legends and not any other games? Will we see more games being banned? Will the Trump administration admit why they ware banning the use of these games in Iran and Syria specifically, and for what reason?