Elon Musk is one of those people that gives off the "why not" vibe, and something to reinforce that observation is the newest addition to the line of Tesla vehicles. A ported version of Studio MDHR's Cuphead. 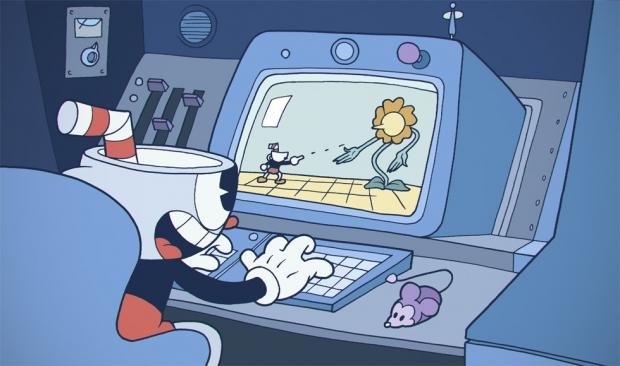 Yes thats right. The side-scrolling shoot 'em up game created by Studio MDHR will soon be ported over to the Tesla Model 3, Model S and Model X. Why may you ask? because why the hell not. Musk commented on the port saying "Cuphead, we've got working, [The developers] have been helping us make it work. It's a cool game. It's insanely difficult. It's sadistically difficult. It's a twisted plot. It's dark. It looks like some cute little Disney thing and you're like, 'This plot is very dark."

Musk has previously spoken out about attempting to get the Unity game running on his line of Tesla vehicles, and it seems that goal has been somewhat achieved since Cuphead was developed using Unity. According to Maja Moldenhauer, who is one of the developers at Studio MDHR, the ported version of Cuphead is "looking nice and clean". Cuphead is planned to launch on Tesla's everywhere sometime this summer.