Mortal Kombat 11 is in full swing, and many fighting game fans are sitting back and waiting for the titles DLC announcements. It seems tomorrow will be the day when we find who has made the cut.

A few days ago, NetherRealm Studio director Ed Boon took to Twitter to announce that "if all goes well, next week we will be announcing the fighters that will be joining Shang Tsung in Mortal Kombat 11's DLC !!". It seems everything has gone according to plan as a new announcement has come out from the official Mortal Kombat Twitter, saying "Tomorrow...".

Tomorrow seems to be the day of when we are going to finally figure out who has made the cut for Mortal Kombat 11. Leaked rumors have suggested that Nightwolf, Sindel, Fujin, Sheeva, Joker, Terminator, Spawn and Ash Williams could be in the mix but nothing has been officially confirmed as of yet. Mortal Kombat 11 is currently available on the Xbox One, PS4, PC and Nintendo Switch. 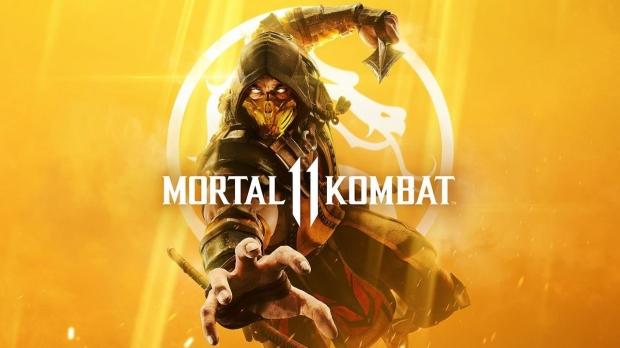