It has almost been an entire decade since we have had a decent Simpsons game on consoles and PC, as most the development efforts have been sueded over to mobile.

The above announcement has come from the official E3 Twitter page, and they are proud to announce that the writers and producers of the long running TV show will be having their own panel at E3 on June 11th. It is unclear what the topics of discussion will be, but the panel will be at E3 so it can at least be assumed that the conversations will revolve somewhat around games, or perhaps a new game. We will have to wait and see what happens, hopefully we get a next-gen Simpsons title to look forward to in the near to late future. 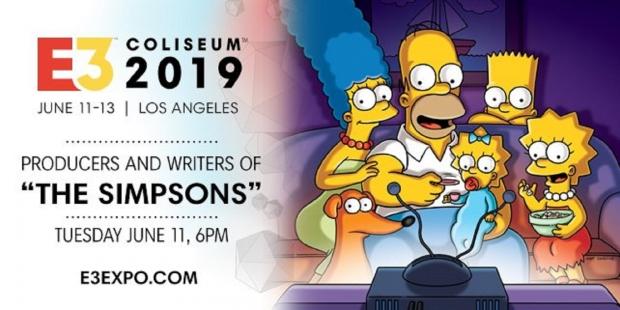